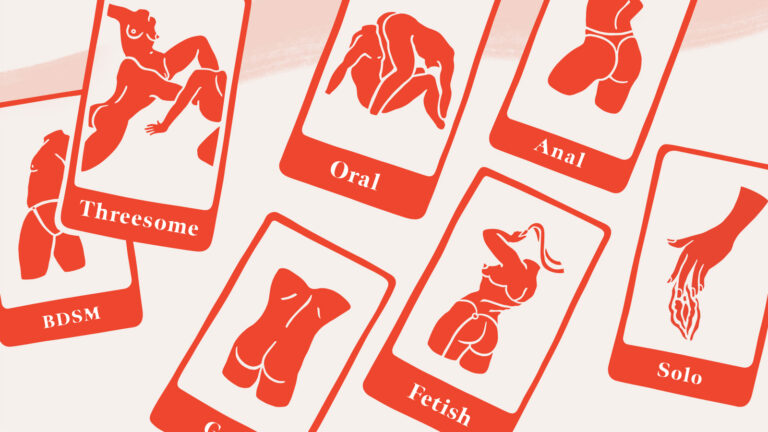 Sex position in which both sex partners position themselves so that they can simultaneously satisfy each other orally.

Sex practice in which the penis or a sex toy is inserted into the anus. Can also be seen in a separate CHEEX category. 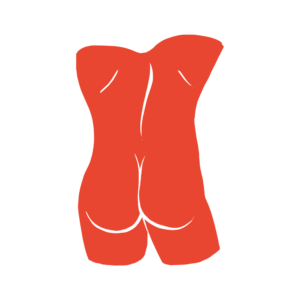 Oral sex practice, in which the penis is stimulated by licking and sucking . 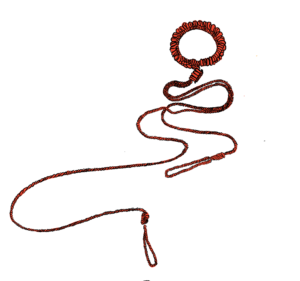 Sex under the influence of drugs such as GHB / GBL, mephedrone, ketamine, crystal meth or poppers. Especially common in the gay scene. The different effects of the drugs enable sex over a long period of time, facilitate extreme / painful sex practices and / or the mental suppression of feelings such as shame and defenses with regard to one’s own sexuality.

Under this category you will find CHEEX content about sex between couples. 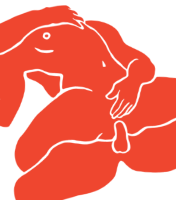 Variant of oral sex in which the vulva is stimulated with the tongue and lips. It is also called licking .

Slang term from gay culture. An older man who has or wants to have sexual relations with a younger person. The “daddy” takes on a traditional father role in this relationship by providing emotional support and guidance.

A blow job variant during which the penis is inserted deep into the throat. This creates a particularly exciting feeling of tightness around the penis and glans.

Under this label you will find CHEEX content with same-sex sexual intercourse: Man on Man. 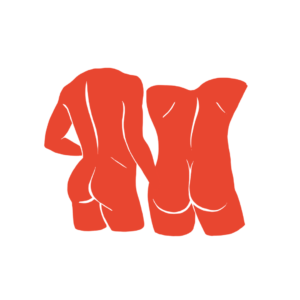 Under this label you will find stories at CHEEX that show more than two people on their sexual adventures.

With this label you will find content from independent productions and with alternative and aesthetic approaches on the CHEEX platform.

Under this label you will find some somewhat more dynamic CHEEX productions – that go from soft to rough categories.

You can find pornographic content featuring very oily and sensual massages as the main plot in this CHEEX category. The massage can either act as a fetish in itself or lead to sex.

Abbreviation for “mom I’d like to fuck” = “mother I would like to fuck”. Attractive, possibly older woman who typically has children.

If you like it particularly natural, you will find it here! In this CHEEX category we have collected completely unvarnished, sometimes unshaven and pure content for you.

Sex practices that are performed by mouth.

Here at CHEEX you will find stories that get tougher. Mutually consensual – of course.

Under this label you will find some CHEEX content which is particularly gentle, romantic and sensual – for connoisseurs who like to take their time. 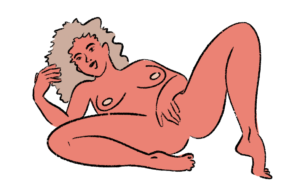 Oral sex variant in which the scrotum is pampered by licking, sucking and nibbling with the mouth.

Sexual predilection in which persons (the voyeur, the voyeuse) are aroused by observing others’ sexual acts.

Once used as a swear word and a derogative term for homosexuals, the LGBTQI (Lesbian, Gay, Bisexual, Trans, Queer, Inter) community has proudly adopted the term itself. Here at CHEEX you will find stimulating content that goes beyond hetero-binary gender norms.