Say It With Me: Sex Work Is Work

This article was created after having conversations with the female escort Rahel Kaléko, male escorts, the sexual therapist Anna Dillinger and friends.

It is not without reason that sex work is considered to be the oldest profession in the world. So why do we still stigmatize it so relentlessly? Before the 18th century we seem to have been a lot more appreciative, open and respectful towards sex workers. Hetaerae, high-class prostitutes of ancient Greece, were known to not only pleasure the physical body, but to stimulate the mind and soul. Oirans – a term that originated in Japan in 1750 and applied to all ranks of high-level courtesans – were expected to be well versed in the performative arts including the ability to converse with clients in the upper class. Tullia d’Aragona was one of the most celebrated female Renaissance poet-courtesans. With her intellect, literary abilities and social graces, she not only entertained powerful men, she shaped many acclaimed male philosophers and raised the status of women to be on an equal footing as men. As highly educated, influential women, all of them led relatively independent lives. Though being a courtesan, prostitute, escort, exotic dancer meant to have a special place in society, it wasn’t always a bad one.

In the eyes of most, the modern sex worker is often reduced to being merely a victim of circumstance or a product of poor lifestyle choices. Even in literature, an artform that has the gift of describing highly complex characters through words that aren’t bound to societal rules, most authors (male or female) failed to write a true portrait of the complexities of a sex worker’s role. Writers have been fascinated with sex work for as long as the two professions existed. It has been a present and reoccurring theme in the works of Shakespeare, Balzac, Kerouac, Llosa and more. Yet until today most writers have ended up perpetuating lazy myths about prostitutes rather than conveying the realities of the contemporary sex industry.

With this article I want to at least try and paint an open-hearted picture. It might be relieving to start healing the stigma.

“Sex work is the consensual, transactional labour that adults of all genders may engage in by trading sexual services for money or goods.”

When I spoke to Rahel, a female escort, she told me about the joy of dressing up, of performing, of creating different roles, of experiencing different worlds. She said she loved to make people feel great, to work with the body. She told me about the beauty and the necessity of touch. And after hours and hours of preparation, the excitement to commence a new possible connection with another human being. This work is important work. Sex is not a crime. There are so many people in this world, that are lonely, scared or traumatised, people that have specific fetishes and no place to act them out as well as people that don’t know where to put their sex drive to begin with.

Of course, sex – without the work – is already stigmatized: how many people even know about their fetishes? How many talk about their sexual desires with their (sexual) partners? How many find it easy to go out and find a quick fuck or a partner? How many people do not know how to touch and be touched? Certain types of sex work can support people in an almost therapeutical way. Everyone should be able to experience tender touch, physical and emotional love. This is only one of the reasons, why sex work is important work. Sex workers can let fantasies come true, they can guide you to your desires, they can listen to you, they can perform for you, they can hold you. As with every other job, it is utterly important to have fair and good working conditions. This is where we keep running in circles, because of the stigmatisation and criminalisation (in parts) of sex work.

When talking to Rahel, she tells me about the sex workers fight against restrictions like the Nordic model, about prostitutes losing their homes and children and the rise of forced prostitution because of it. The Nordic Model wants to decriminalise all those who are prostituted, through services to help them „exit“ and makes buying sex a criminal offence, in order to reduce the demand that drives sex trafficking. A perfect example of how deep the stigma is engrained. As long as not only radical feminists see all sex workers as victims and all sex work as an act of rape, we will keep running in these circles.

A post shared by Sex Work IS Work!! (@sexworkisworkofficial)

Sex work is non-conforming, sex work is queer. That’s why it might be more accepted in the homosexual category. When my friend tells me that you can simply create your own escort profile on planet Romeo and how many people happily engage in it, I am amazed. It seems as if the power struggle of the patriarchy does not exist as predominantly in the homosexual sex work scene. Which isn’t that surprising. When I start thinking about acquiring or offering same-sex services, it doesn’t evoke as much resistance inside my culturally influenced self. I can see it as a genuine service to another equal human being. Although when talking to heterosexual escorts, they confirm that 98 percent of the time there is mutual respect between the client and the performer, muse, harlot, whore. Thinking about it: Maybe consensual sex work for all genders and orientations could actually free society from the patriarchy.

What if you want to express yourself sexually and sex work lets you do that? What if you want to slip into different roles and work with your body rather than listening to sexist comments whilst waiting tables? What if your pay is great and you enjoy financial independence? And what if it is just another job? If sex work would be treated just like any other job, you would experience good and bad days, sometimes you’d be looking forward to going to work other times you would not. The expectations of sex work are disproportionately high, yet the working conditions disproportionately low. If sex work would be a socially recognised job, you’d be able to receive trainings, visit workshops, you’d be paid properly, you would have health and unemployment insurance as well as pension provisioning. Good working conditions mean less violence, rape, less human trafficking and forced prostitution.

I know this is not a topic easily solved and with this article I have merely touched the surface of the underlying issues like patriarchy, homophobia, transphobia, racism, prudery, outdated morality and reason, bodily and sexual self-determination, the legal environment, and the misbelief that sex is for reproductive purposes only.

Let’s be clear, I am not blandishing the violence and rape culture of forced prostitution or the cruelty and inhumanity of human trafficking!

This also exists and it is very real. It is inhuman, it is an abuse and more than a crime. It should be prosecuted and it should be and stay illegal. Yet this has little to do with consensual sex work. It is our task to differentiate between crime and free will. It is not our task to patronise. We have to credit women with the ability to make their own decisions. The ability to say yes or no. Otherwise what is the point of feminism?

Adult consensual sex work is one of the oldest professions and like many others, there are people who choose sex work because they love what they do, others who go in and out of sex work, and also those who may not have many options based on lack of resources. This doesn’t discredit the field of sex work. If we manage to create a safe work environment for sex workers, in terms of financial security, physical integrity, mutual agreements, boundaries, self-determination as well as social acceptance, we might be able to start solving some of the other problems as well.

Our sexual body is connected to our emotional body and we need to tend to it. You can start doing so, by looking at some of the products of consensual sex work at CHEEX. 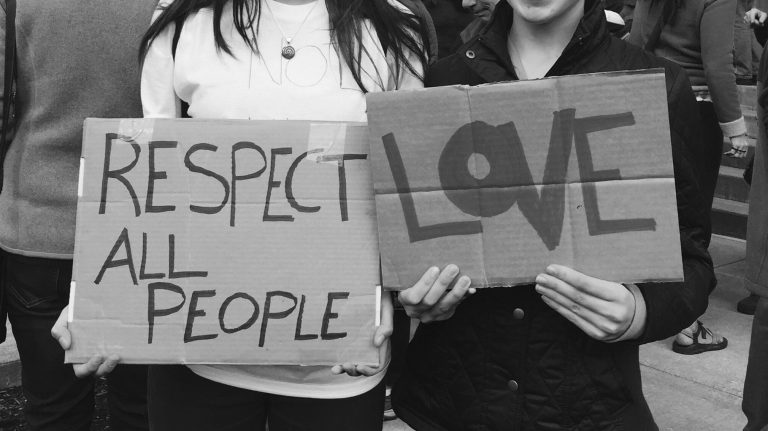 The world is changing, this affects the economy as well as the… 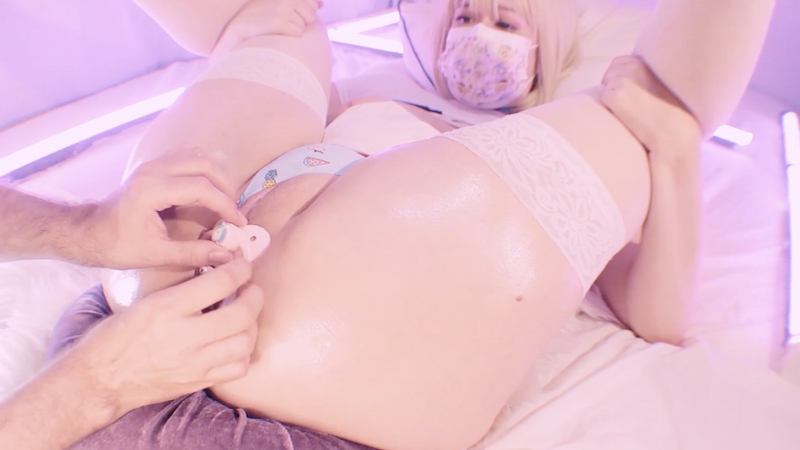 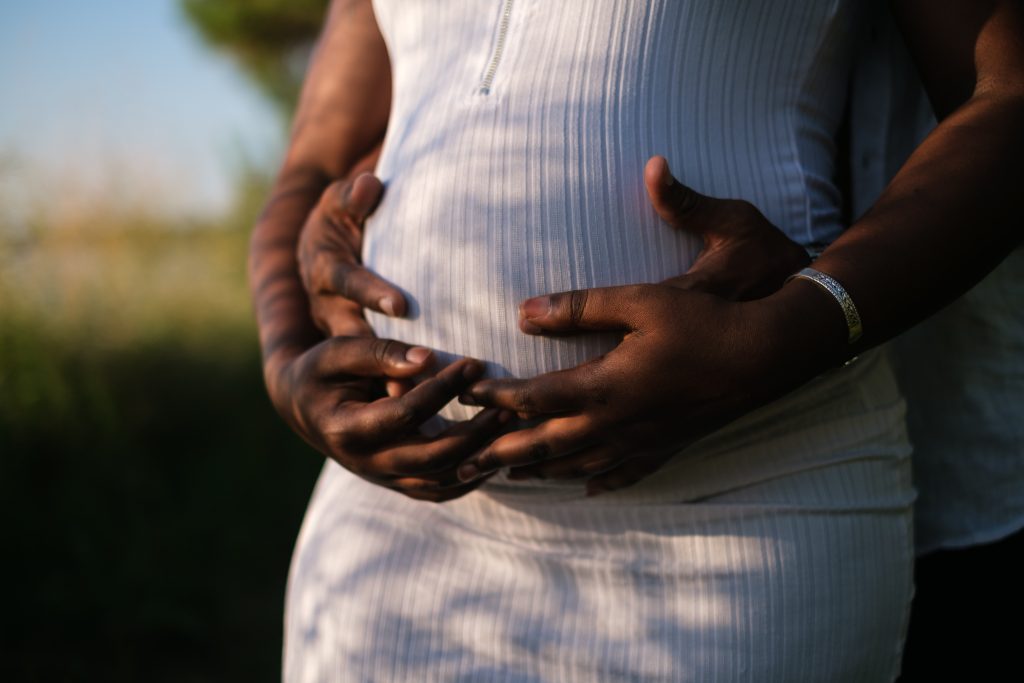 Postpartum Sex – How to keep things going after giving birth

Postpartum sex – How to keep things going after giving birth My… 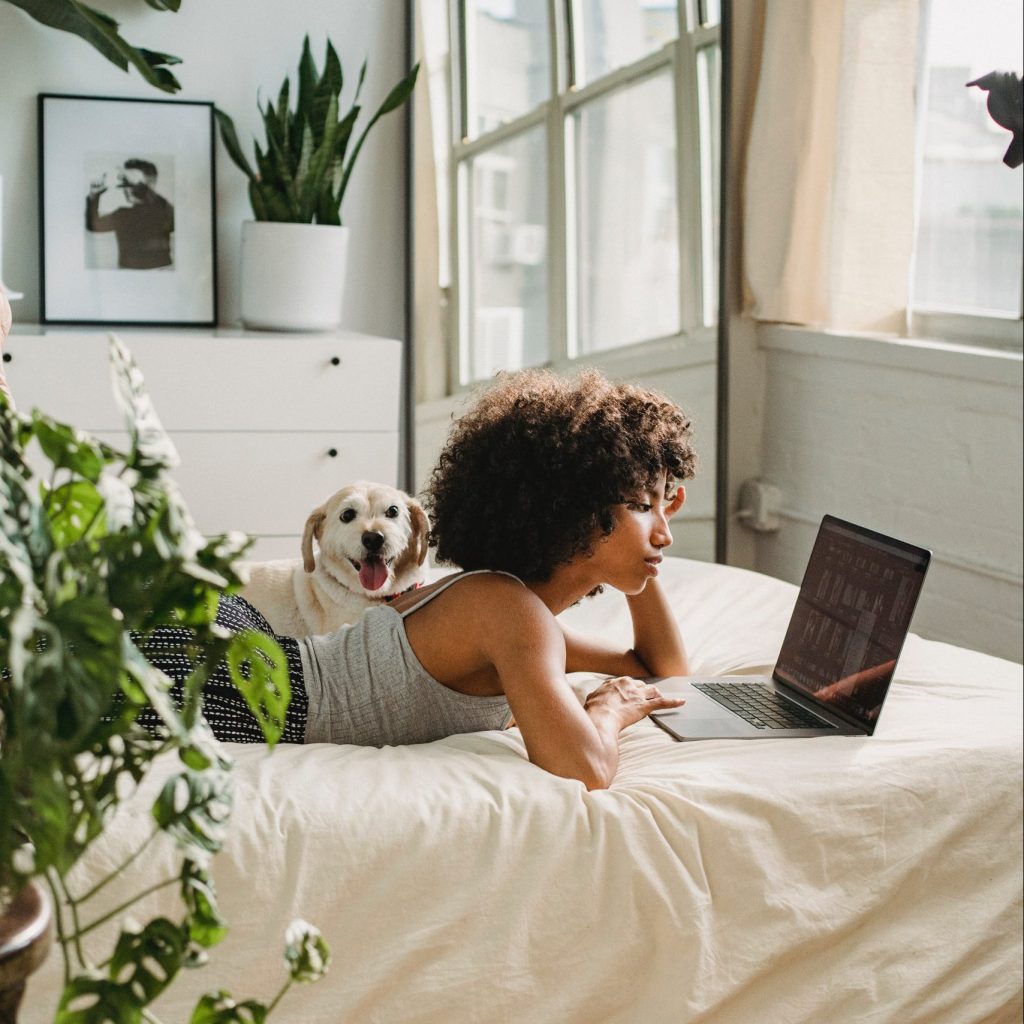 The "Sexual Wellness" documentary series "Love, Sex and Goop" on Netflix has… 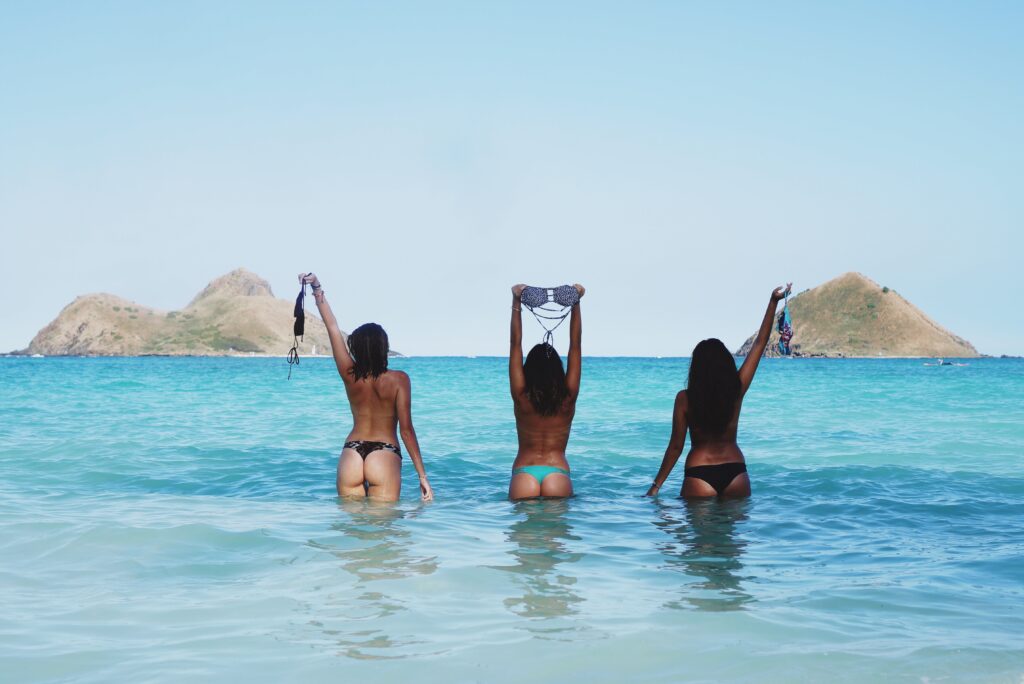