When it comes to sexual preferences, most people have certain characteristics that they prefer to others. But where does it stop becoming a preference and become a fetish? (Trigger warning: racism, sexualized racist violence)

There are certain “compliments” that as a black woman you are used to hear but are nonetheless reluctant to listen to: the emphasis on how new and exciting the date was because of my skin color (“I’ve never had a thing with a black woman”), the fetishization of some of my body parts (“I love your big lips”) or the expectation that I would have an exceptionally big libido… racism is hidden behind all of these seemingly ‘nice’ compliments.

Sex and race: the arbitrary distinction between people’s skin color or their religious and ethnic origins are complex and intertwined topics. We can use as an example the absolute myth that they are hypersexual and animalistic which was used to justify the sexual coercion and exploitation of black women during times of slavery.

It is no secret in the industry that traditionally people of color are cast for roles that they don’t even identify with. These representations significantly contribute to everyday life experienced fetishizations of BIPoC (abbreviation for Black, Indigenous and People of Color). We also see a sexualization of narratives which takes place in “Border Patrol” porn where young women from Central America illegally enter the United States from neighboring countries and the border patrol officials arrest, rape and then deport them and take them back to their home countries. The demand for these representations is terrifyingly high especially when you keep in mind that this is a harsh reality faced by countless migrants.

Another perspective on sex and race is that the fact of desiring for non-white bodies is deeply rooted in white society. This shows a very ambivalent relationship between the two, and a devaluation and dehumanization through racist ideologies. Black people or people of color are  seen as the “others” or as opposites to white people, and this creates a representation of something ‘strange’ which in turn becomes desirable due to its ‘different’ nature. The process of “doing or treating as different” is called “Othering”. The previously mentioned BIPoC which describes a fixed stereotype so that the ‘other white people’ are able to see the “stranger” person’s behavior as one of a predictable pattern is in order to gain a familiar and controlled perspective. BIPoC can also be attributed to “exotic” characteristics such as passion, ‘joie de vivre’, or even potency which are closer to the animal kingdom than to nature and aren’t typically associated with “whiteness”. This leads to the further dehumanization and objectification of non-white people.

At CHEEX, we see pornography as a part of one’s sexual experience and respect the ones in our selected films as a depiction of sustainable representation of sexual desire so that watching it can be beautiful for everyone. 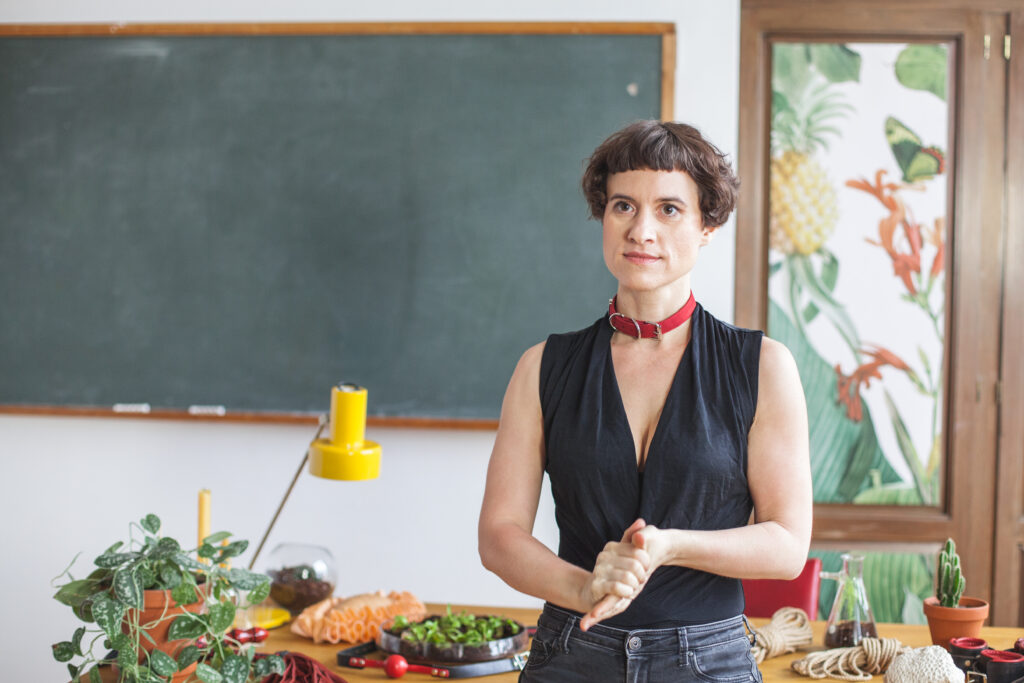 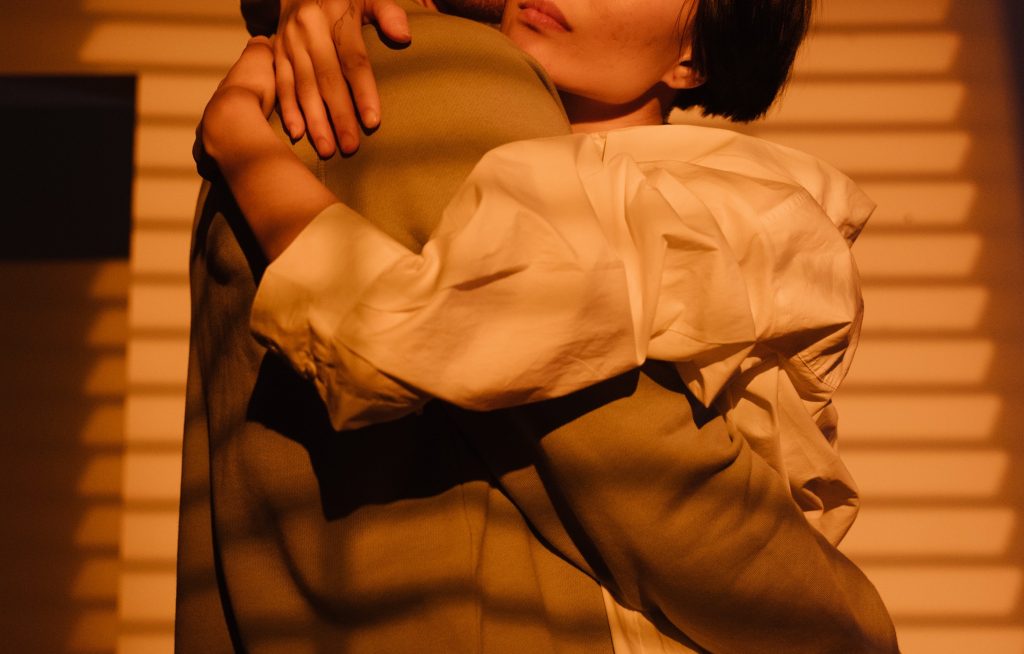 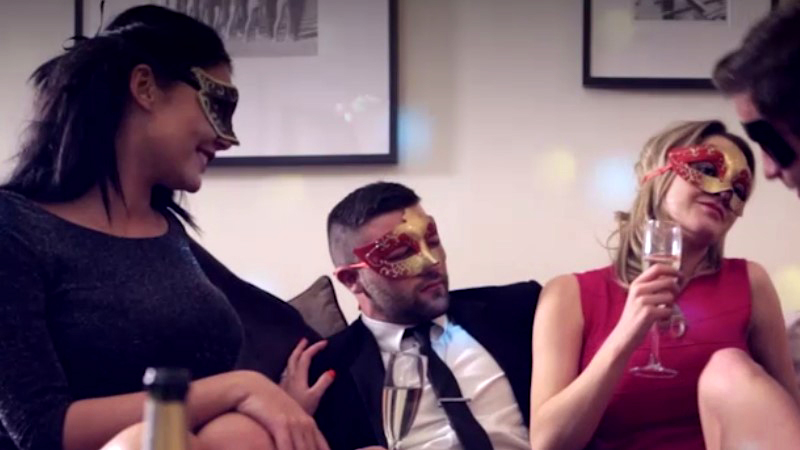 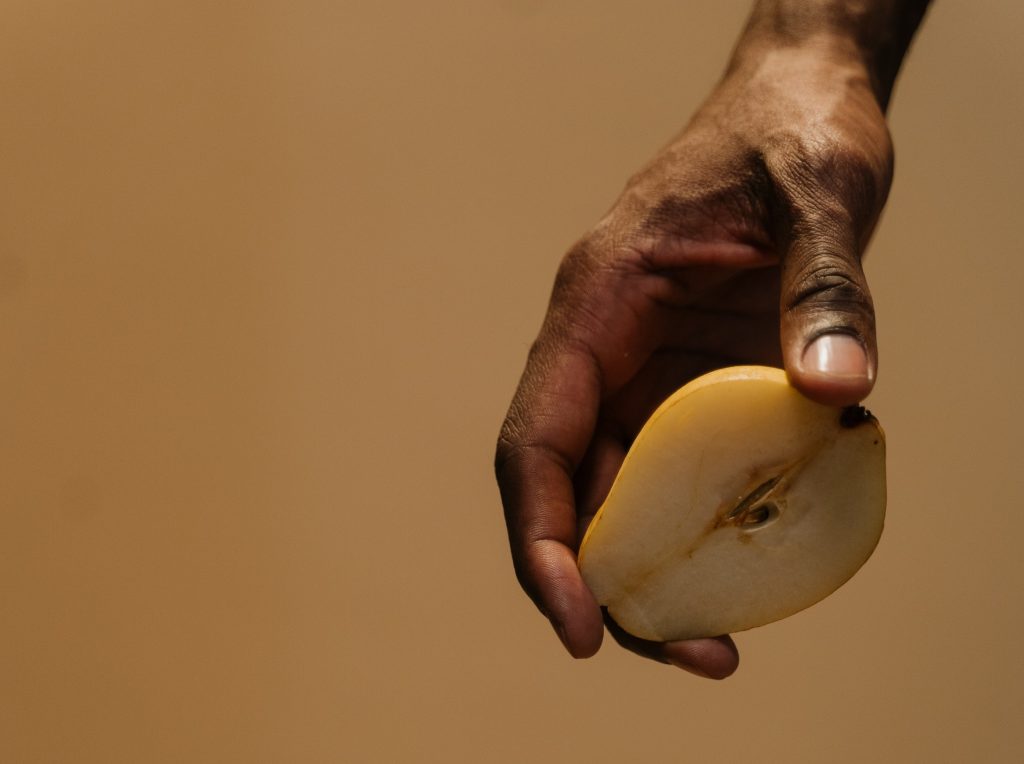 Still, it's what I've asked myself during many very intense sexual encounters… 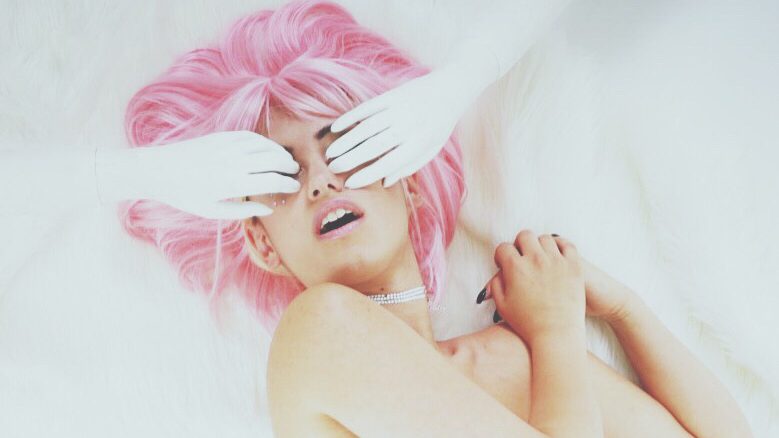 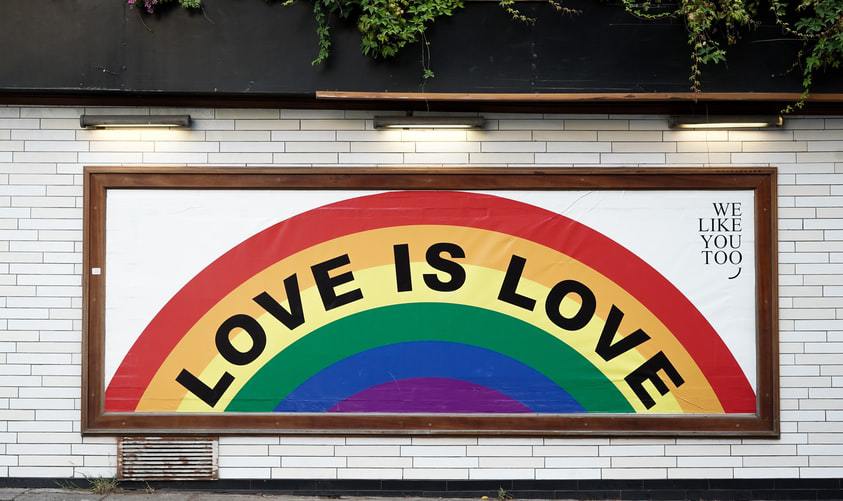 The History of Pride Month For the past 50 years, the month…