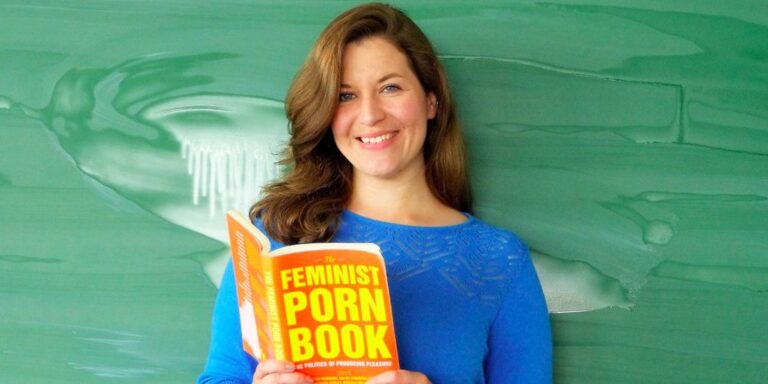 Madita Oeming: All about loud criticism and secret preferences

Pornography has always held a complicated place in our society. This is an essay about secret pleasures in a society full of taboos and on the question of how pornography can be a good thing. 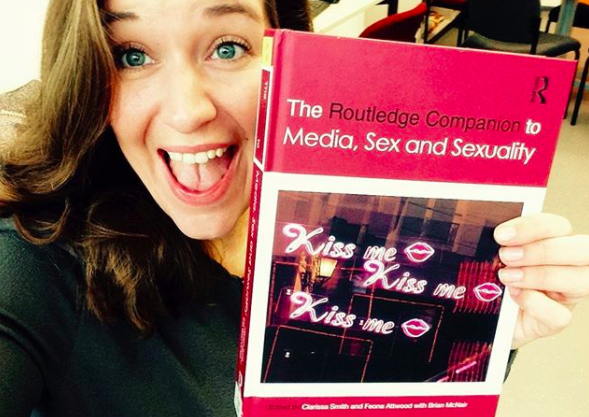 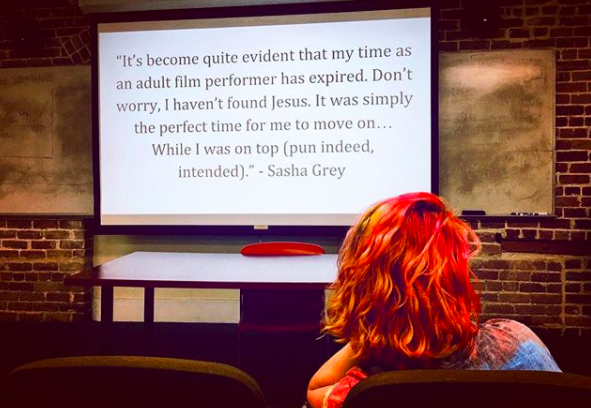 “The beautiful woman threw off her sable-trimmed cloak, revealing her regal shoulders and bulging body. An imperceptible smile played on her perfect lips as she turned to him calmly. Mr. Bloom read again: The beautiful woman. Warmth gently showered him, his flesh disheartening. Meat gave itself in the midst of rumpled clothes. Whites of eyes passed out. Its nostrils bulged for prey. Melting breast ointments (for him! For Raoul!). Double sweat from armpits. Fish-gluey slime (her swelling, arched body!). Feel! Press! Crushed! Sulfurization of lions! “

After its appearance in 1922, Joyce’s work was disparagingly labeled as pornography, treated as taboo – punished and even banned. Today it is impossible to imagine schools or private libraries without its presence. No wonder “Ulysses” is now regarded as high literature and is referred to as the most important work from the Irish writer and is studied at universities.

The question of which content is labeled as pornography and treated as taboo therefore says a lot about the respective culture and the zeitgeist. 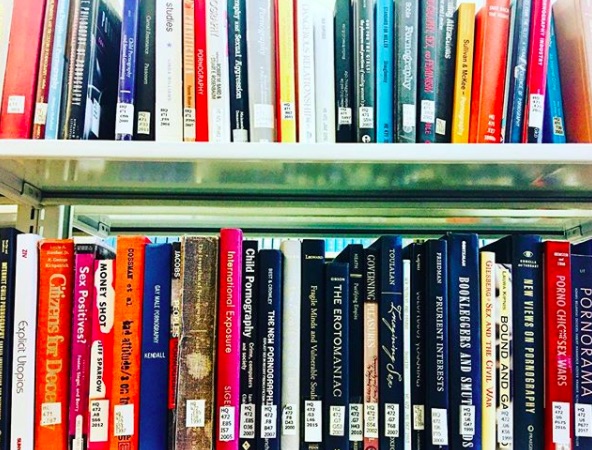 For example, according to Oeming, incest fantasies are a big topic in the western world. Clips with titles like “My hot Stepmom”, “Sis loves me” or “Forbidden Family Affairs” are extremely popular. Of course, the actors only slip into the role of relatives, the clips are not about the documentation of real incestuous encounters. But eroticism between relatives seems to fire many people’s imaginations and spark their interest. But that doesn’t mean that everyone wants to have sex with their relatives. Rather, there seems to be a special attraction to see something in porn that is forbidden in reality. After all, incest is one of the last great taboos in our society. It is questionable whether these images were so attractive in ancient Egypt, for the simple reason that incest was not a taboo at the time.

A culture’s history shapes its taboos

Oeming demands that the social discussion should move away from demanding an educational or educational mandate for pornography. It is not the job of pornography to play topics such as “This is how sex works and how you should behave appropriately” for young people. Nonetheless, Oeming recognizes that it can be difficult for young developing people to be able tell the difference. Especially when porn clips are designed for authenticity and pride themselves on showing it, it can lead to unrealistic ideas about sexuality for young people. For this reason Oeming calls for a more open and enlightened dialogue on pornography and taboos.

With all reservations and taboos: What good can pornography do?

In the social discourse on pornography, one question is often neglected: What good can pornography actually do? On the one hand, it is simply an expansion of the pleasure repertoire: whether alone or with somebody else, enjoying good pornography can actually make sex more fulfilling.

Pornography can also be helpful for sexual minorities: homosexual adolescents have been shown to consume more pornography. This also supports self-discovery: the consumption of homoerotic films can be understood as a kind of virtual test. 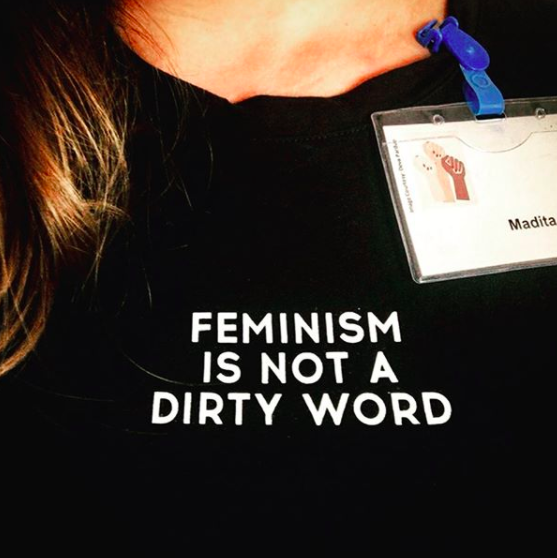 The image of pornography in society is and remains ambivalent – it will probably never be completely resolved. With her research, Madita Oeming takes a refreshing look at the controversial topic of pornography, which has preoccupied people for centuries.