How Do Fetishes Arise

Preferences and fetishes are discussed a lot when having sex. But what exactly are fetishes and how do they arise? Here we give you some insights on the background of fetishes and walk you through the different theories on what causes them.

What Is A Fetish?

A fetish is a type of intense sexual desire towards a particular body part, an object, a piece of clothing etc. The word originates from the latin “facere,” the french “fétiche,” and the portuguese “feitiço.” Initially it was used in a religious sense. It described a magical and holy object. This followed several West African belief systems that were based on Animatism (every object is alive) and Animism (every object is soulful). It was only in the 19th century, through the psychologist Alfred Binet, that the term was first used to describe a sexual fixation on objects. Until today fetishes are oftentimes linked to abnormal preferences or sources of sexual arousal and are then categorized as a Parahilia. In this case, the World Health Organisation classifies fetishes as a sexual preference disorder. It is true that fetishes can be unhealthy when they are necessary in order for sexual arousal to be created, or when they have an addictive nature. Yet, all a healthy fetish really is, is a fun sexual preference/practice (when it is consensual) that you can enjoy by yourself and/or with others.

What Is Fetishization And Exoticism?

Healthy fetishes can lead to great sexual interactions. However, it is important to emphasize that the fetishization of minorities based on their looks etc. dehumanizes them and reproduce discrimination. Statements such as “I really want to sleep with an Asian woman” or “I only date Black guys” are unacceptable. They exoticize people. This means that people are reduced to racist stereotypes, seen as an experiment, or fun experience rather than as an individual and as an equal. The roots of this type of fetishization/ exoticism is based on racist theories of physicalities, (hyper)sexuality, and perceptions of BIPoC. These are still portrayed accordingly in mainstream media etc. today including in mainstream pornography. The movement #iamnotyourfetish calls out people who participate in these racist dating practices and draws a clear line between preference and prejudice. Many minorities, including plus sized people (especially people with female attributes), people with disabilities, people in the LGBTQI+ suffer from the fetishizaiton and exoticisation. Therefore, it is important to reflect on your actions and your mentality; realize whether you are reproducing negative stereotypes, or if you have fetishes that you and your partner(s) can all enjoy as equal individuals.

The movement #iamnotyourfetish calls out people who participate in these racist dating practices and draws a clear line between preference and prejudice. 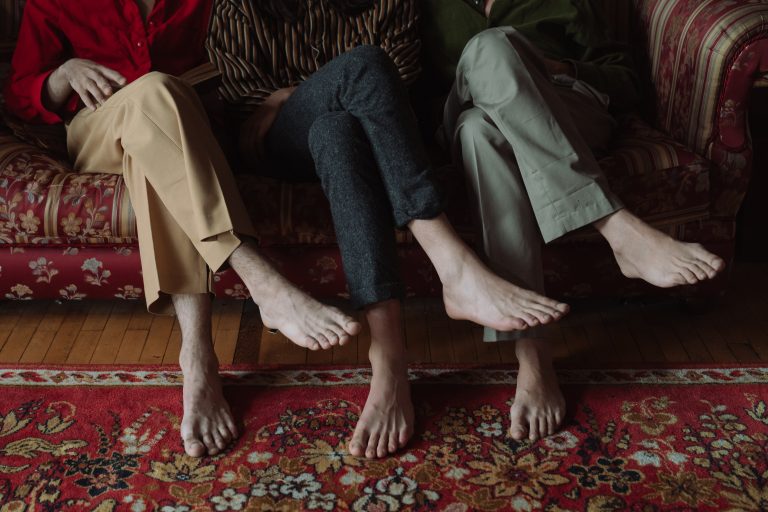 How Do Fetishes Arise?

The mystery of what causes people to have fetishes has not been completely solved yet. There is minimal funding and research in this area and so there are only a number of theories about what causes fetishes.  Here are the most common theories through the ages:

In 1887 Alfred Binet believed that fetishes came from associations between sexual acts and objects one associated with them. So, for instance when being involved in a sexual act and seeing a shoe, shoes would later cause arousal because they are associated with sex. This theory was elaborated on by Kraft Ebbing in 1912 who believed that this theory does not solve the mystery why some objects are associated with sex and others aren’t, or why this association is so intense and long lived. He stated something abnormal must lead to this hypersensitivity.

In the early 1900s Havelock Ellis came up with the idea that fetishes were created in one’s early childhood when exploring one’s own body. These body parts would then symbolize sexual acts later in life, explaining their focus on them. This theory was very revolutionary and heavily debated, as children were not linked to exploring themselves at this point.

Freud believed that the objects that people were fetishizing or associated with arousal was linked to an unconscious sexual fantasy they had as a child (surprise, surprise). His theory followed the sexist notions that there is only one gender and that the fear over the child’s mother not having a penis and the potential of also losing theirs caused this unconscious fantasy and the sexual arousal of objects later in life.

In 1920 Hirschfeld attempted to explain why men are more prone to fetishes. He believed that the attraction to different body parts were influenced heavily by the positive representation of them. For example, long legs on women etc. Hirschfeld stated that as long as these were just preferences it was a healthy fetish, however, when the body parts etc. become a compulsive part of sexual acts that it is unhealthy.

In the 1950s a number of researchers looked at the psychoanalytical background of fetishes. They believed that objects associated with one’s identity in transitional phases caused a personality disorder that resulted in fetishizing certain objects. For instance, ´blankies´ were associated with one´s mothers and safety. When children developed into teenagers they held onto this sense of security by using it as a sexual signifier.

Also created in the 1950s this theory states that positive stimuli that are linked to attraction such as shiny hair will be generalized to all shiny objects and cause a fetish to arise. While this would explain latex fetishes etc. other fetishes cannot be explained through this concept.

In 1971 Seligmann believed that fetishes had something to do with biological evolution. When associating something with the ability to reproduce it becomes a positive object in the natural selection process. This would however not explain the varieties of fetishes and why objects such as shoes can cause these.

In 1998 Ramachandran noticed that the area in the brain responsible for the senses in the feet is located right next to the area for sexual stimulation. This could explain why foot fetishes are so common.

While some of the theories have proven sensible in some contexts it will probably still be a while until a theory is developed and proven that understands the complexities of fetishes. Until then remember all consensual fetishes are nothing to be ashamed of! Enjoy them! 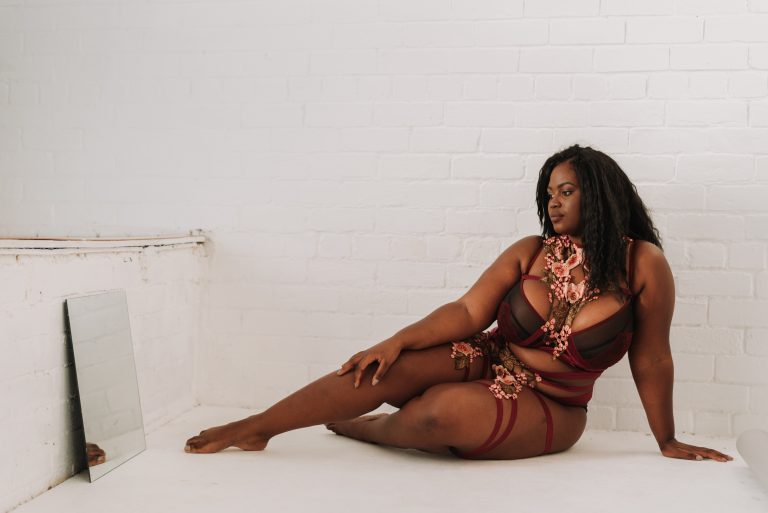 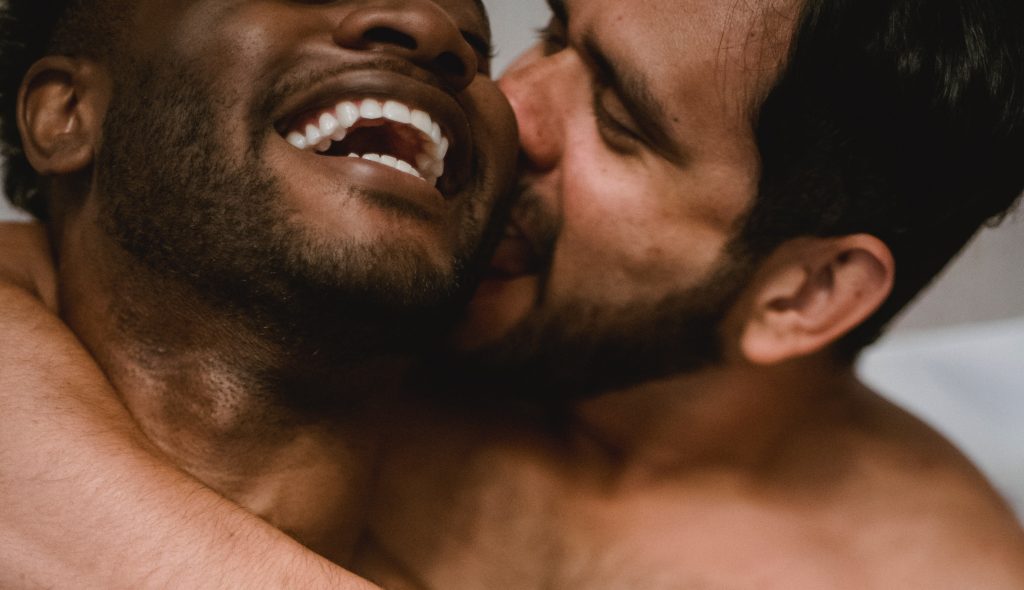 Consent makes sense. Consent is necessary for sexual encounters and consent is… 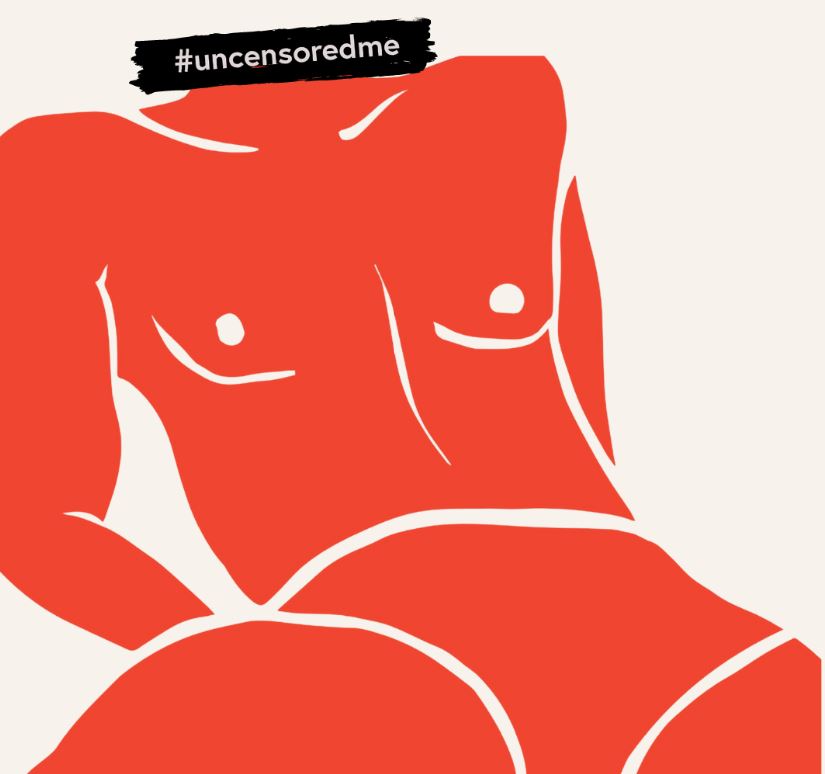 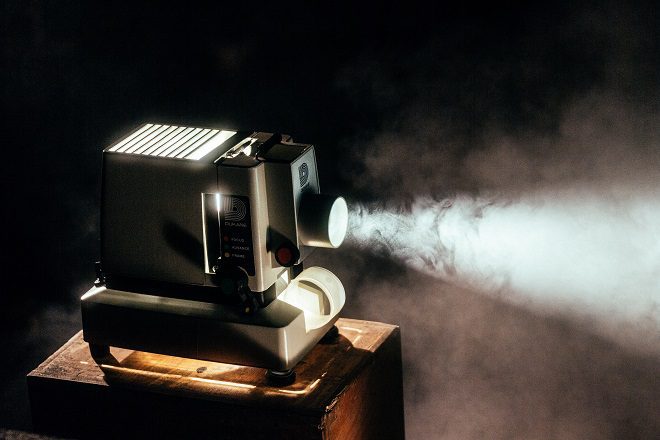 We Need To Talk About Bisexuality