A beginner’s guide to BDSM practices: the broad field of bondage, discipline, dominance and submission & sadism and masochism? As an escort who has been giving customers fulfillment of their sexual desires and fantasies for over ten years, I straight away had to think of the erotic relationship depicted in the bestseller “Fifty Shades of Grey” when I suggested a topic. A book which in my opinion, has given many people a rather strange picture of an “SM relationship” in recent years. The book implies: Sexual submission is always real submission under the wing of a man – pure patriarchy! And might I add: Handcuffs shouldn’t for a moment be a gadget that you can use to spice up boring sex. What would Michel Foucault say about it ; who in his famous interview with a student from a Frankfurt magazine saw sex with hierarchies and violence as a moment of liberation – a transcendence of the power structures that surround us every day. Sex with hierarchies and violence is filled with pleasure for him in order to play with real hierarchies around us, to understand them differently and thus to encounter them differently in retrospect: sex as a form of self knowledge. Sex also as a place and space to try things out, because in real life many would probably never have the idea of ​​tying each other up, slapping or even choking their partners – but in sexual play? You can try it out !

The choice of your partner

What falls under the BSDM category?

But what can you actually imagine BDSM being? Simply put, it’s a set of sexual practices that sometimes play a more psychological role and a more physical one with hierarchies – that is, the game between a rather dominant, action-instructing part and a more submissive, action-following part. A common image is the one of the slave that the other person can “dispose” of in space and time within a certain framework – be it mind, body, money, whatever. The varieties are so diverse that it can hardly be summed up in one article. It is important for the beginning  to follow your own fantasies, play them out in your head and discuss them with your potential play partner: Be it a role-play with certain fetishized professional groups such as doctor, teacher or lieutenant. Or securing the body so that the person has less freedom of action, and is at the mercy of the other. The ideas for this do not have to come up during an official and stiff conversation at the kitchen table, but can become a part of the game during sex by speaking out and developing ideas together mentally. Sometimes it may just be a fantasy, and that’s a good thing – not every fantasy has to be realized: Whether the steamy thought of being shagged and used by many strangers in a gangbang actually in reality has the same potential for turn-on – who knows !? I would start small first.

So how do you start the first session?

If you feel safe after talking to your play partner (communication is everything!), and you have an idea of ​​what might give you pleasure and want to try out a few things and situations first, then prepare yourself – so that you really have time to get involved in something new. Some practicing BDSMers call the “room” in which they go head-wise, the head or deep space. A space in which from now on new rules and laws will prevail: “You surrender to me” and the other way around : “I surrender myself to you”. The question now is how do you get into this space. Of course with a clear head, and maybe a few words or physical actions that will manifest the new rules. Be it through simple sentences like “Surrender yourself to me” or “You are mine now”, which the losing person should then like to repeat from a first-person perspective, or by a sure but sensitive grip to the neck. It is important to always make sure that the things you do are full of pleasure and lust. Sometimes it can take a while to immerse yourself in this new world. Sometimes you just have to try and do something – and maybe in the end something completely different than what you initially thought will come out of it. It’s quite normal that things don’t work out at first ; be patient, honest and at best, continue being horny. Sometimes you lose yourself wonderfully in four long hours and sometimes it’s already over after 2 minutes. That also still happens a lot to me …

And finally, a little story from working life:

As an escort, my customers sometimes book me for BDSM games. Usually with me as the dominant position, because that is what I know and what I primarily desire – to use someone sexually. However, at some point I also got a request to submit to someone. The request was to particularly let the person lose themselves on my larynx by staging strangulation scenarios (without ever really choking). That was new to me, but I thought the person already had such a fine and differentiated culture and idea for their fetish that I wanted to try it out – maybe this person would lead me to the head space of a submissive for the very first time. And so it was: After the second meeting, his touches started to excite me immensely, because of the fact he knew what he was doing, how I was doing and most importantly, how to react to it. And hey presto, I was able to call a new and specific game my own. Whether the game only works with this person or with others – that still has to be confirmed through trials and through errors. 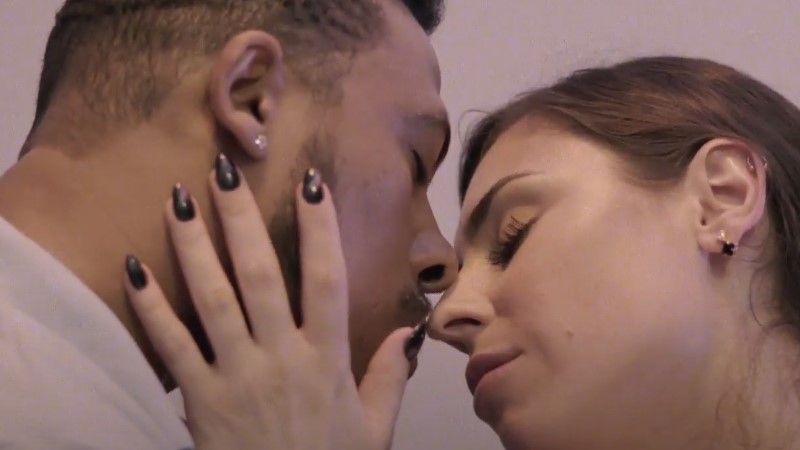 “Not Always” is a film about routine breakage and paradigms. A 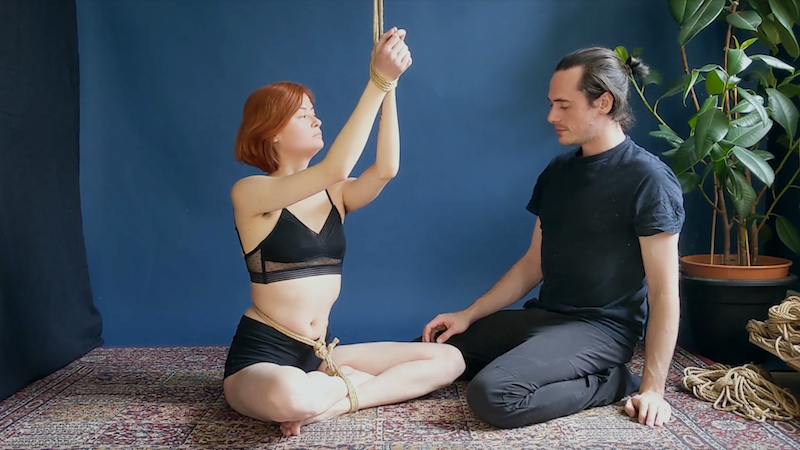 Nina Sever and Conorflix are introducing to us the fine art 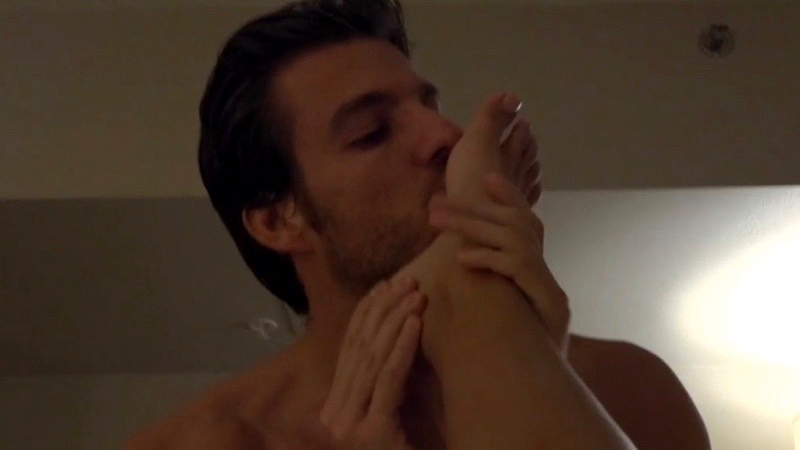 Jay Smooth is often referred to as one of the hottest

Here is what is actually happening when you orgasm and what 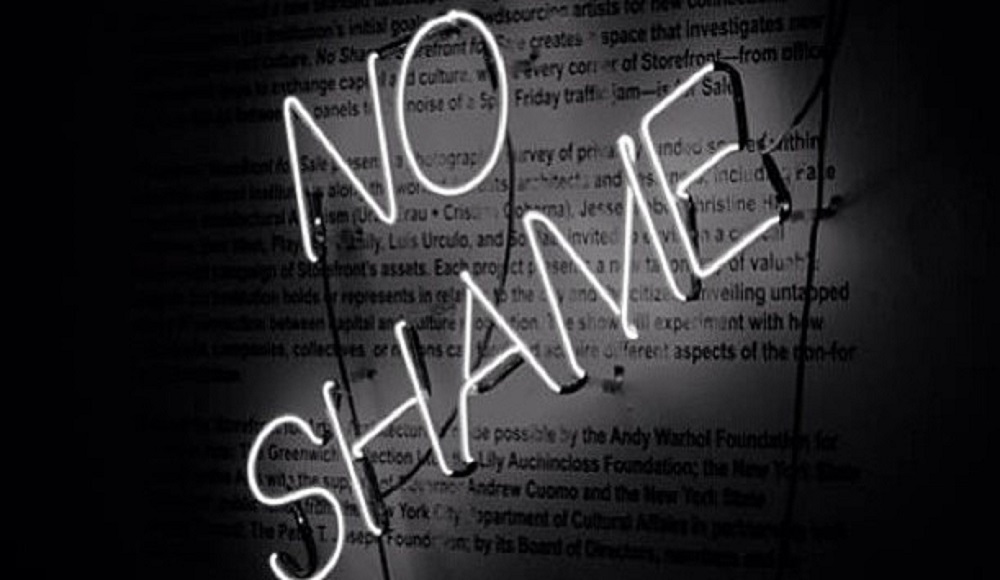 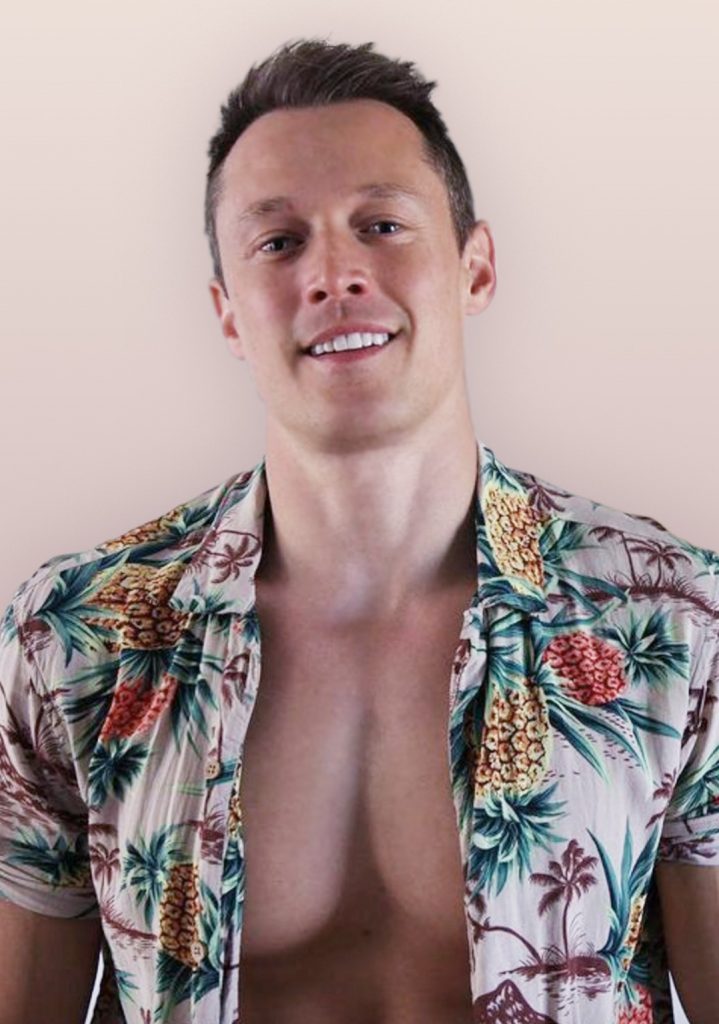 NICE TO MEET YOU – Davey Wavey

Welcome Davey Wavey! Born on July 12th, is part of the 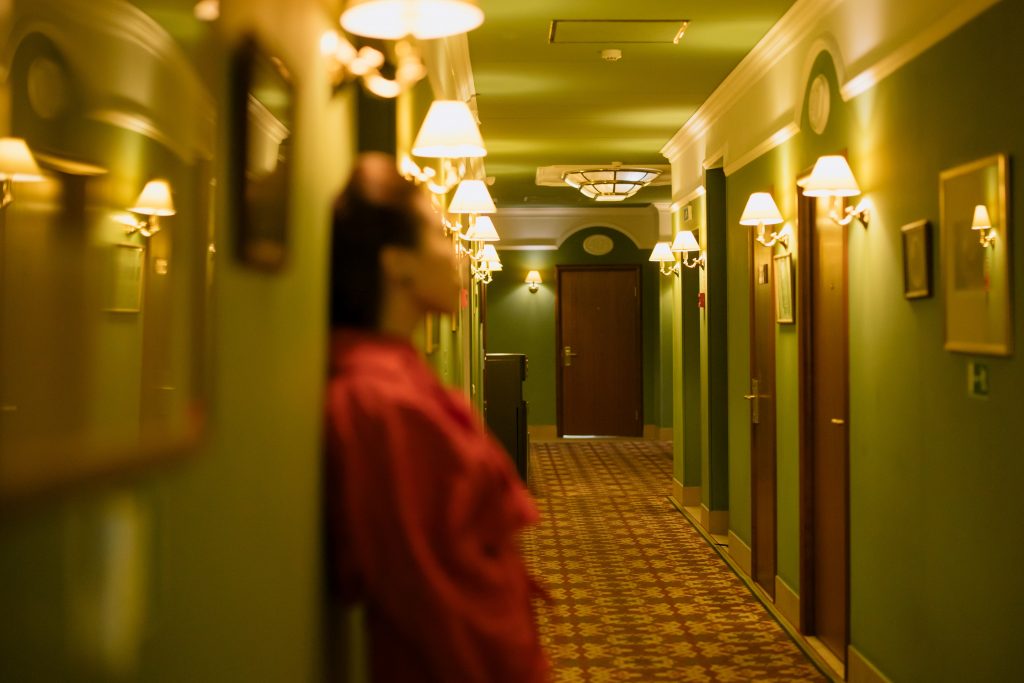 Say It With Me: Sex Work Is Work 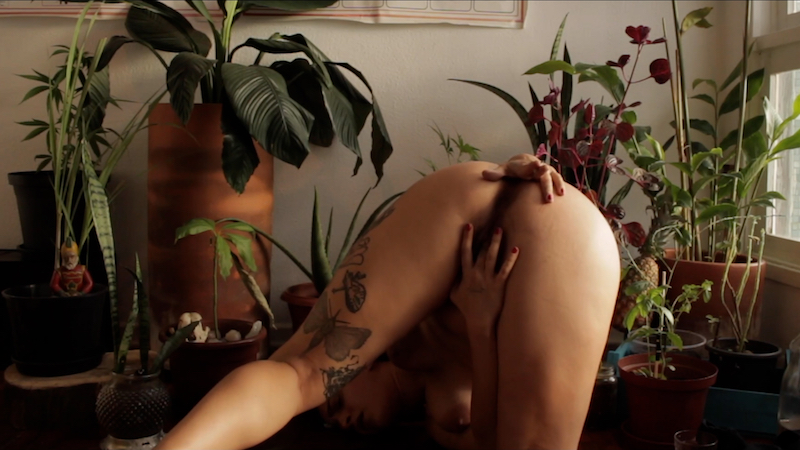 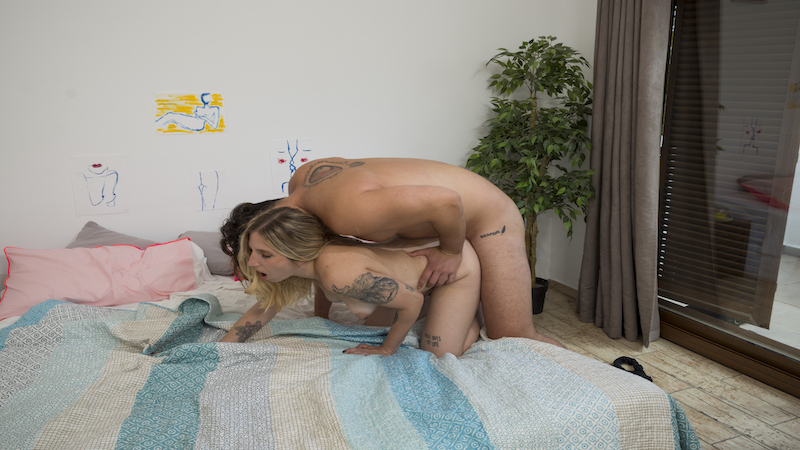 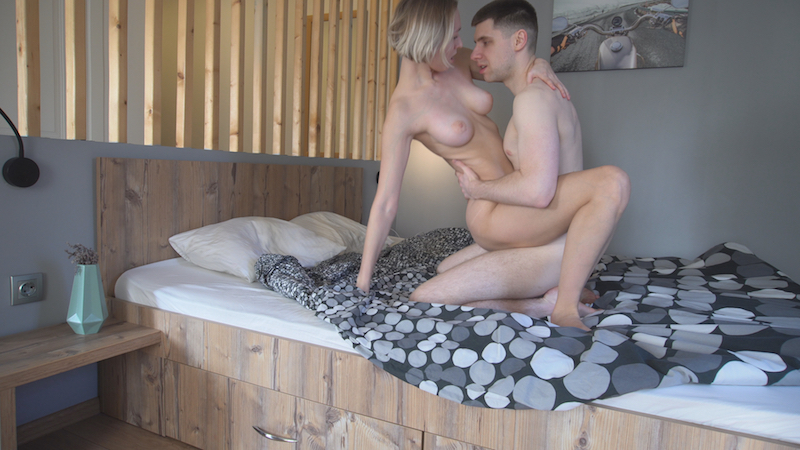 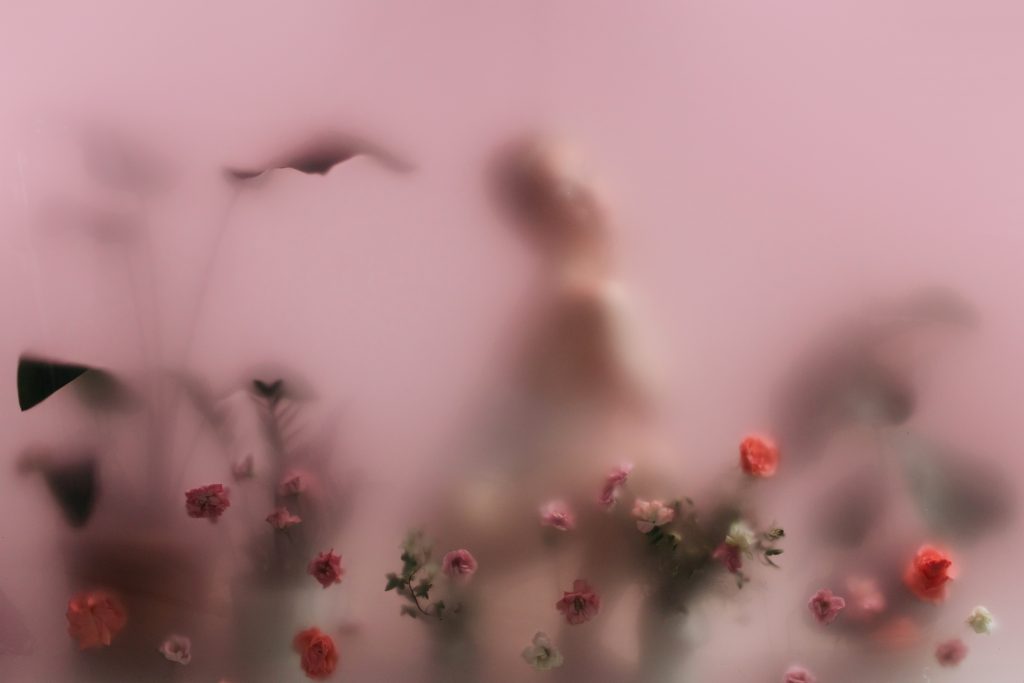