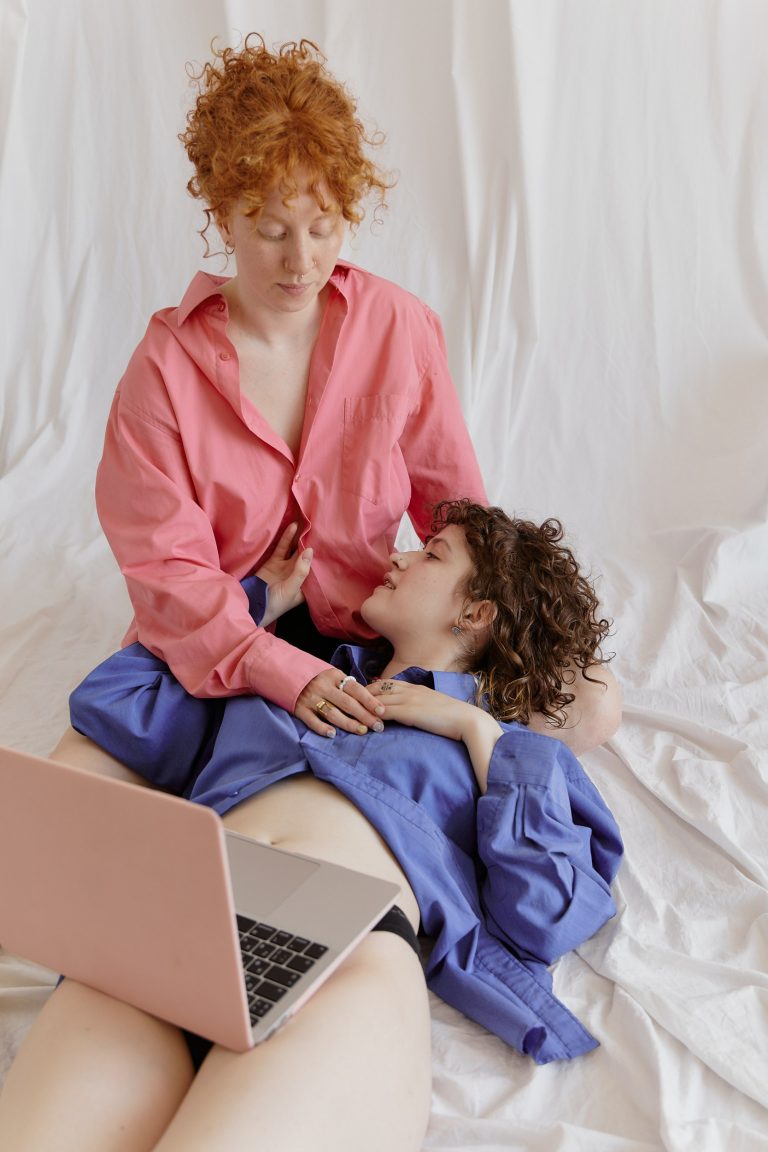 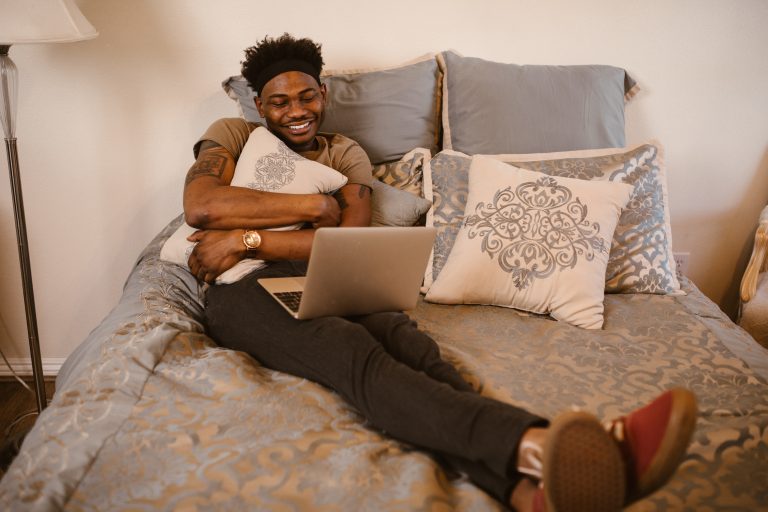 Ready for some visual inspiration then please check our watch section. 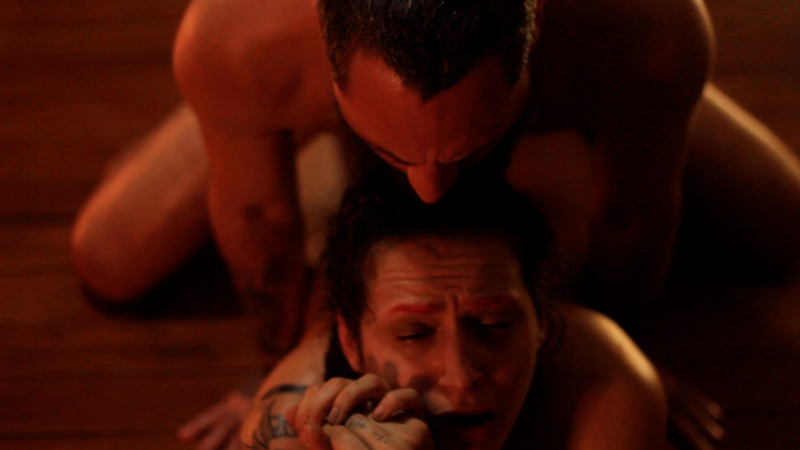 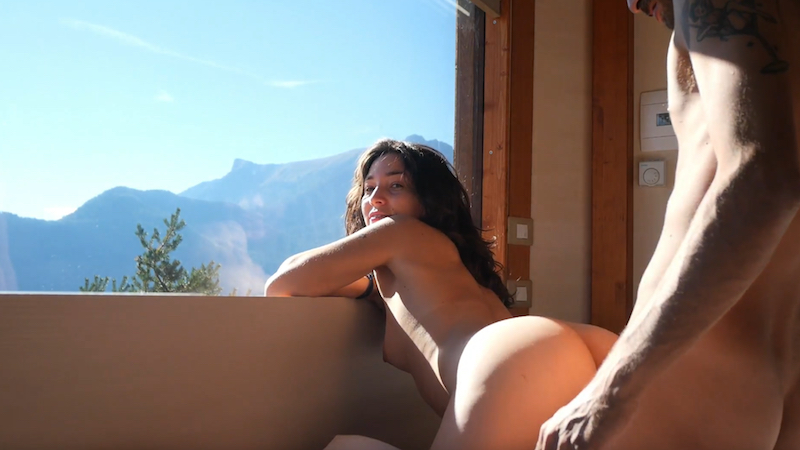 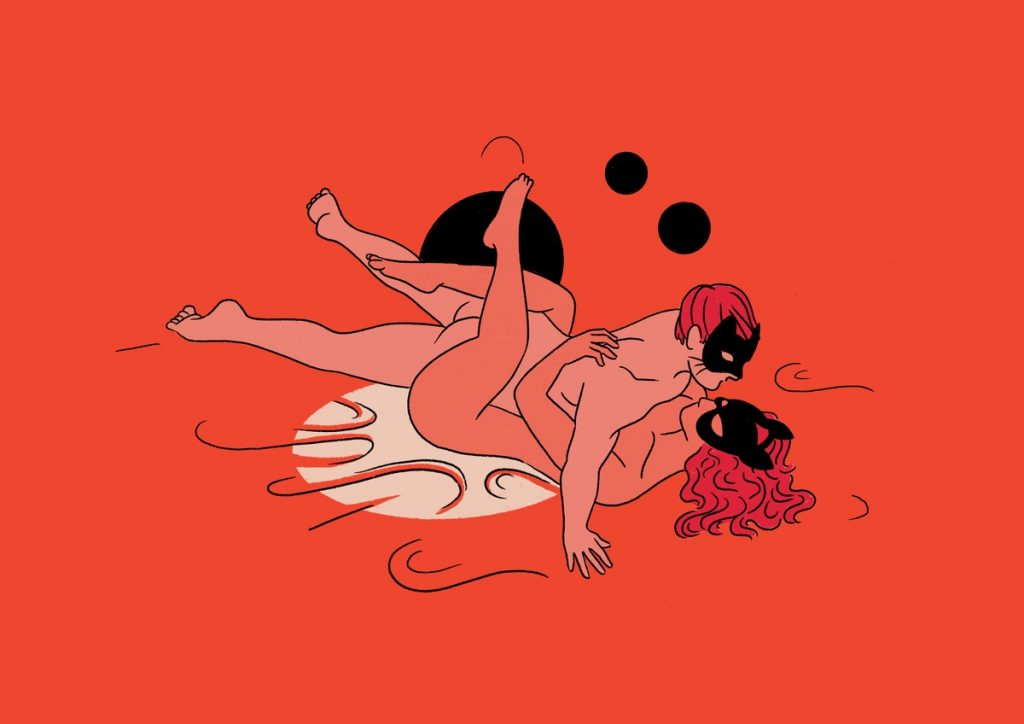 Sex positions : With the CAT position, it’s much easier to orgasm

Introducing...The CAT Position We all want an orgasm. But often, it isn’t…

NICE TO MEET YOU – Roxy Fox

In her comfortable pyjamas, whilst caressing her furry friend Fox, she speaks… 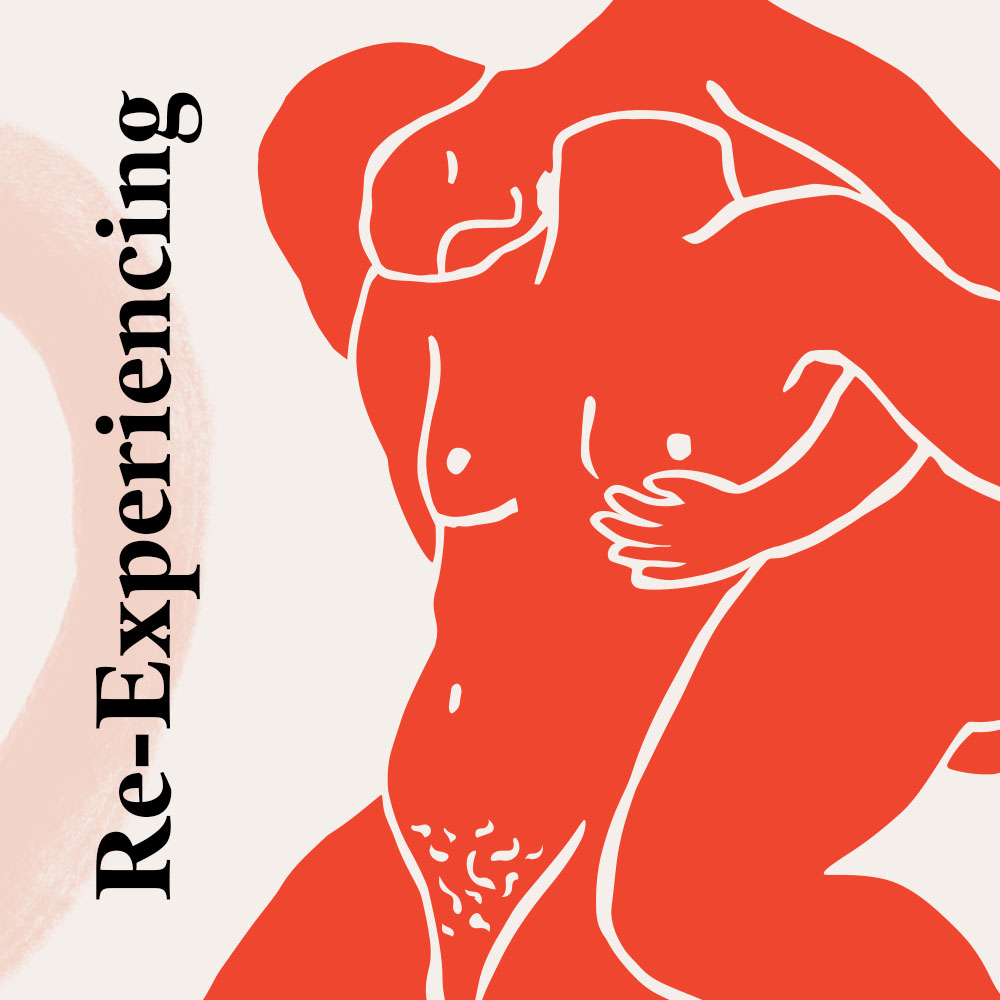 I saw a French movie a while back, called Raw. It's about…