NICE TO MEET YOU – Nico Nova

Please meet Nico Nova, underdog of the scene and true lover of vanilla ice cream with cookies, calling it his guilty pleasure.

Nico Nova’s curiosity about life and his never-stopping sexual exploration has led him into the world of pornography, which he has been conquering by storm ever since he started last year in October. He has been part of various bigger productions yet also produces his own clips.

"Don´t overthink, go with the flow and follow your guts! We are all humans!"

NICE TO MEET YOU is a short interview series of around five minutes, in which we ask a wide variety of performers personal questions about their journey to and within the sex industry. We focus on their opinions about porn, or their experiences with it and the industry. They also tell us about their hobbies and daily life. We aim to draw an intimate portrait of people and performers behind the scenes sharing their current state of mind, their love, and their life. This allows performers to become more accessible, but also for you to get to know your favorite artists better.

Kamasutra – what’s that all about? 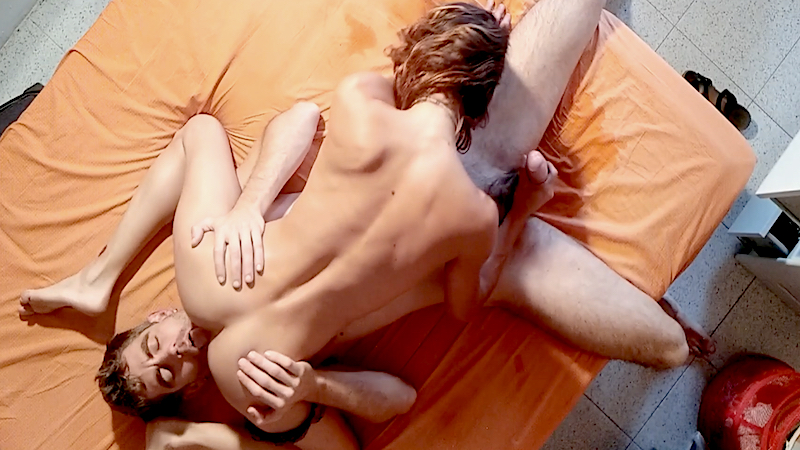 Win Some Lose Some

To share your sexuality with many : Is that a fantasy of… 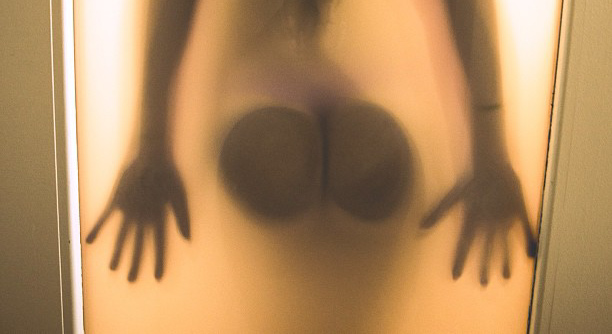 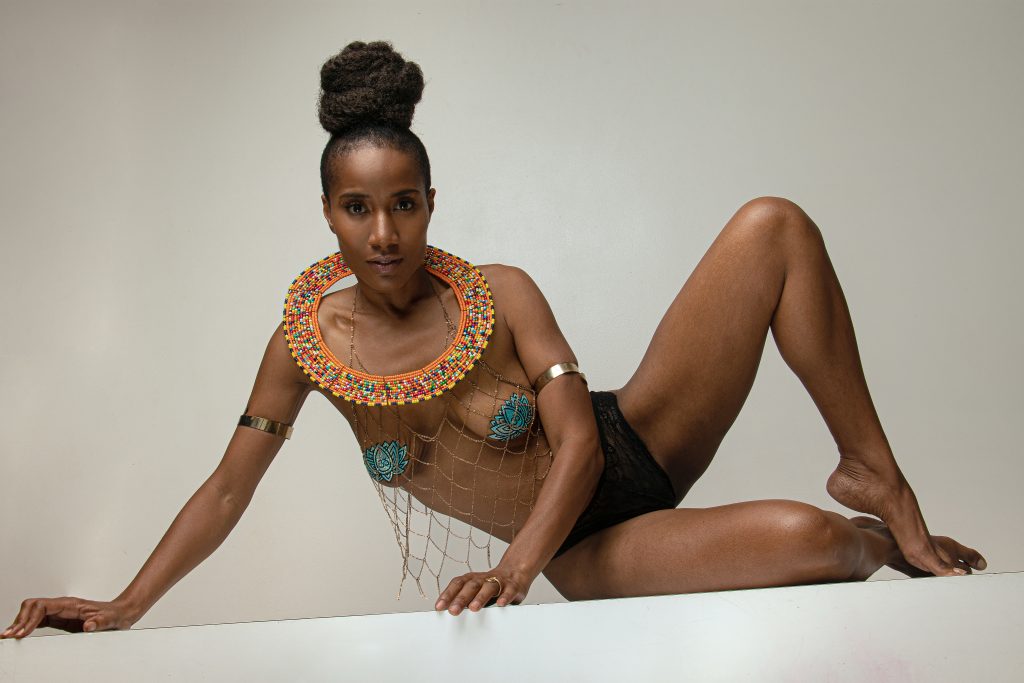 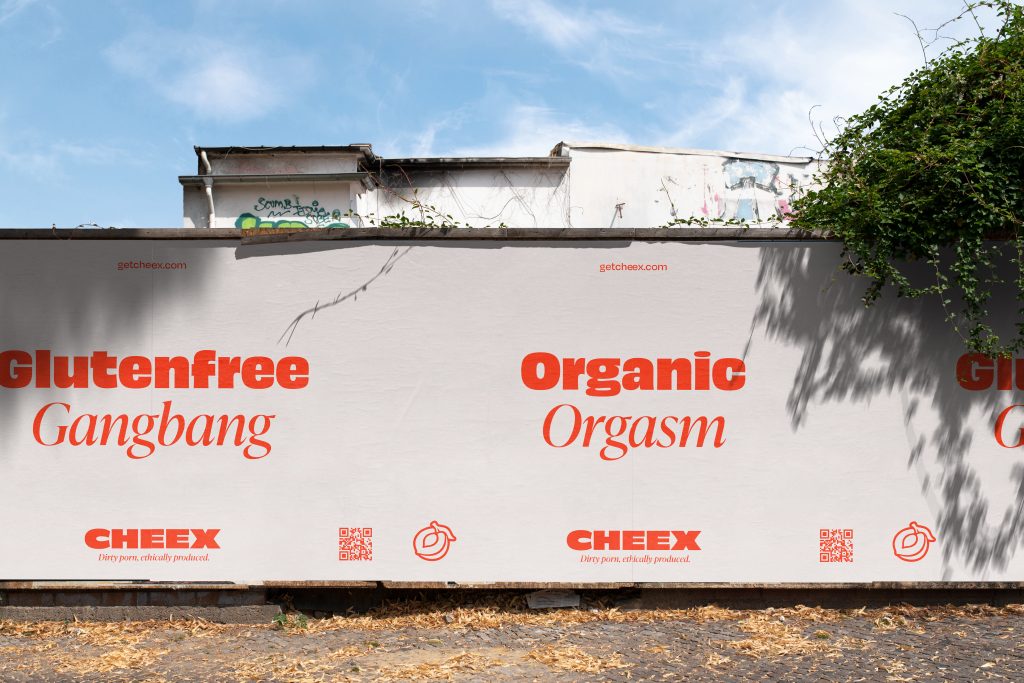