The G-Spot is still a controversial topic. Most scientists agree it doesn’t exist. The latest discoveries show it is a part of the clitoris. Many women are anxious about the spot.

The existence of the G-Spot was a myth for a long time. Now we know better. The mythical spot on its own seemingly doesn’t exist: it is an extension of the internal part of the clitoris. Still, many women feel anxious about not experiencing vaginal orgasms. Some even undertake the risk of an operation called G-Spot amplification.

Once upon a time, women believed a secret deep spot in their vagina could bring them to magical places. They told stories about how touching this spot the right way makes Heaven available for a few seconds to every person with a vagina. Some women could find this magic spot, while others gave up the quest with disappointment. As a side effect of the pursuit, humans mystified one of the most pleasurable experiences on Earth – the woman orgasm. They kept the belief of the G-spot for generations, and the mythos still lives among us.  It’s time to debunk the fable. Anatomically speaking, there’s no such place as the G-spot in the vagina. However, women can still enjoy the stimulation of specific points all over their bodies.

The Myth of the G-Spot

The truth is, most scientists couldn’t encounter any convincing evidence of the existence of the G-spot in the woman’s body up until today.

In 2017, researchers tried to find the magical spot in the framework of a comprehensive study, but they didn’t encounter anything. Other findings also suggest: “The evidence is far too weak to support the reality of the G-spot. Specifically, anecdotal observations and case studies made on the basis of a tiny number of subjects are not supported by subsequent anatomic and biochemical studies” wrote Terence M. Hines, Ph.D. The researcher means that although many people claim they have a G-spot, it is not a distinct organ in the body.

What is then all the fuss about this spot? How could half of the participants in another study say they indeed have a G-spot and enjoy stimulating it? Why do so many women say they experience shattering orgasms when a certain point in their vaginas is stimulated? And why are there so many controversies about an organ that – with a good chance – doesn’t even exist?

While the G-spot might not be a distinct organ, it can be a pleasant spot for many. The findings don’t preclude the presence of erogenous zones – aka you can enjoy G-spot stimulation even though the place doesn’t exist as an organ. We all experience pleasure differently.

The Clitoris is Part of the Game

“…while “clitoral orgasms” and “vaginal orgasms” were once seen as different entities, all female orgasms are technically the result of clitoral stimulation.” wrote Sarah Aswell on Healthline based on an interview with Dr. Sybil Lockhart, Ph.D., neuroscientist, and full-time researcher.

Other experts agree and claim the clitoris is the primary source of female sexual pleasure. There’s nothing additional. “My view is that the G-spot is really just the extension of the clitoris on the inside of the vagina, analogous to the base of the male penis,” stated Yale scientist Amichai Kilchevsky. It wouldn’t make sense to have two distinct organs responsible for sexual pleasure from a biological perspective, either.

The result also explains why most women can’t reach the big O solely through penetrative sex. They or their partners either don’t stimulate the inner part of the clitoris well enough upon penetration, or the clitoris of the lady is further away from the vaginal wall. Undoubtedly, everyone with a vagina needs some clitoral stimulus to orgasm.

The belief of reaching the big-O solely through penetration made many women anxious. Up until today, many think they have a dysfunction because they can’t orgasm through vaginal penetration. The root of such insecurities is based on the theory of the famous psychoanalyst Sigmund Freud. He claimed that only mentally healthy and mature women could reach vaginal orgasm, and experts shared his opinion until the late 1960s. Thanks, Dr. Freud!

Some women go as far as undertaking the risk of an operation called G-Spot amplification, or “G-Shot,” to experience vaginal orgasm. However, the surgery is not approved by the Food and Drug Association (FDA), by the American Medical Association, nor is it a peer-reviewed technique. Supposedly, it aims to improve the self-esteem, libido, and sexual sensations of women. A clinic that performs the operation states on its website, “it apparently does work for some women.” Very convincing from a clinic to claim a surgery works for a few people.

At the same time, it’s disappointing that women are encouraged to have an operation on an organ that doesn’t even exist to fulfill society’s expectations.

What can you do?

Does it matter whether you have a G-spot or not? If it feels good to touch the spot that is deemed to be your G-spot, it’s okay. If you reach orgasm through the simulation, it’s fantastic. If you don’t feel anything and can only come through external clitoral stimulation, enjoy.

There’s no one-size-fits-all solution to orgasms.

Discover your body, either with your partner or alone. 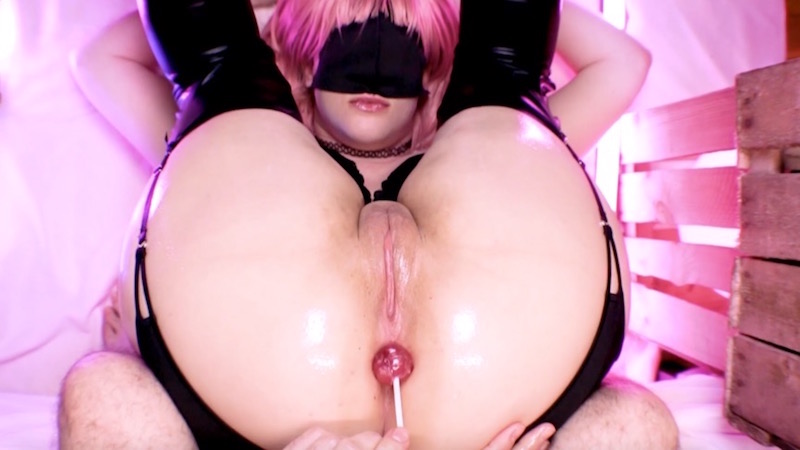 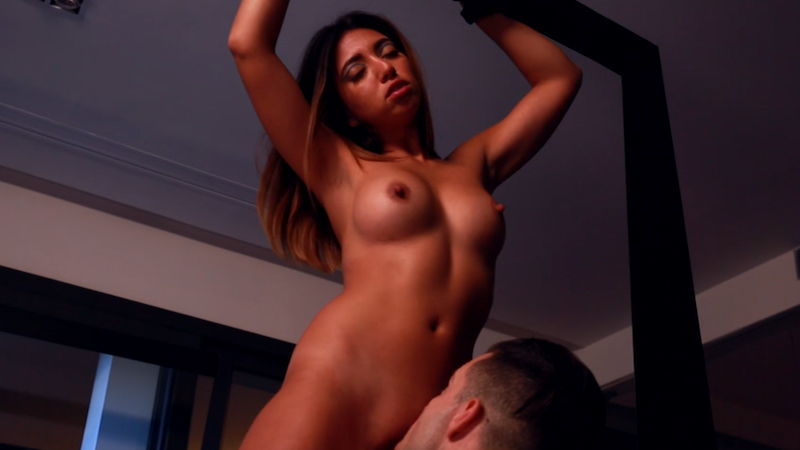 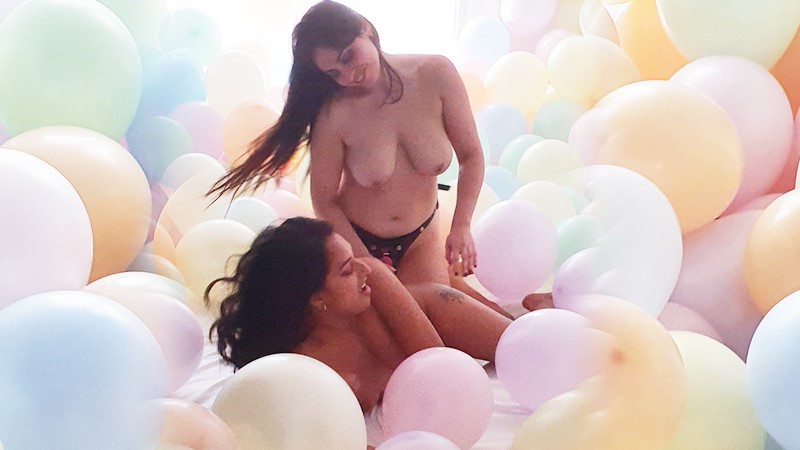 NICE TO MEET YOU – Roxy Fox

In her comfortable pyjamas, whilst caressing her furry friend Fox, she speaks… 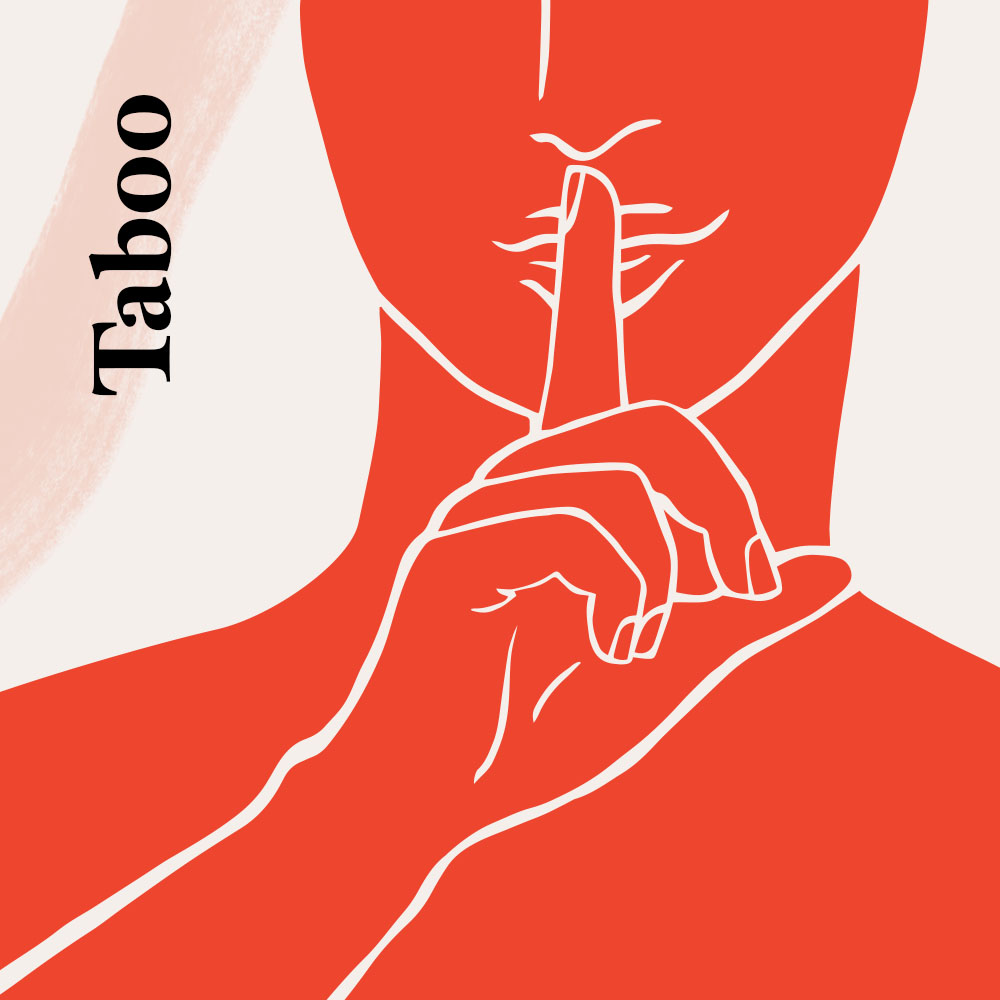 A Dolphin Brushing By My Leg

I really like the idea of being intim @ having some kind… 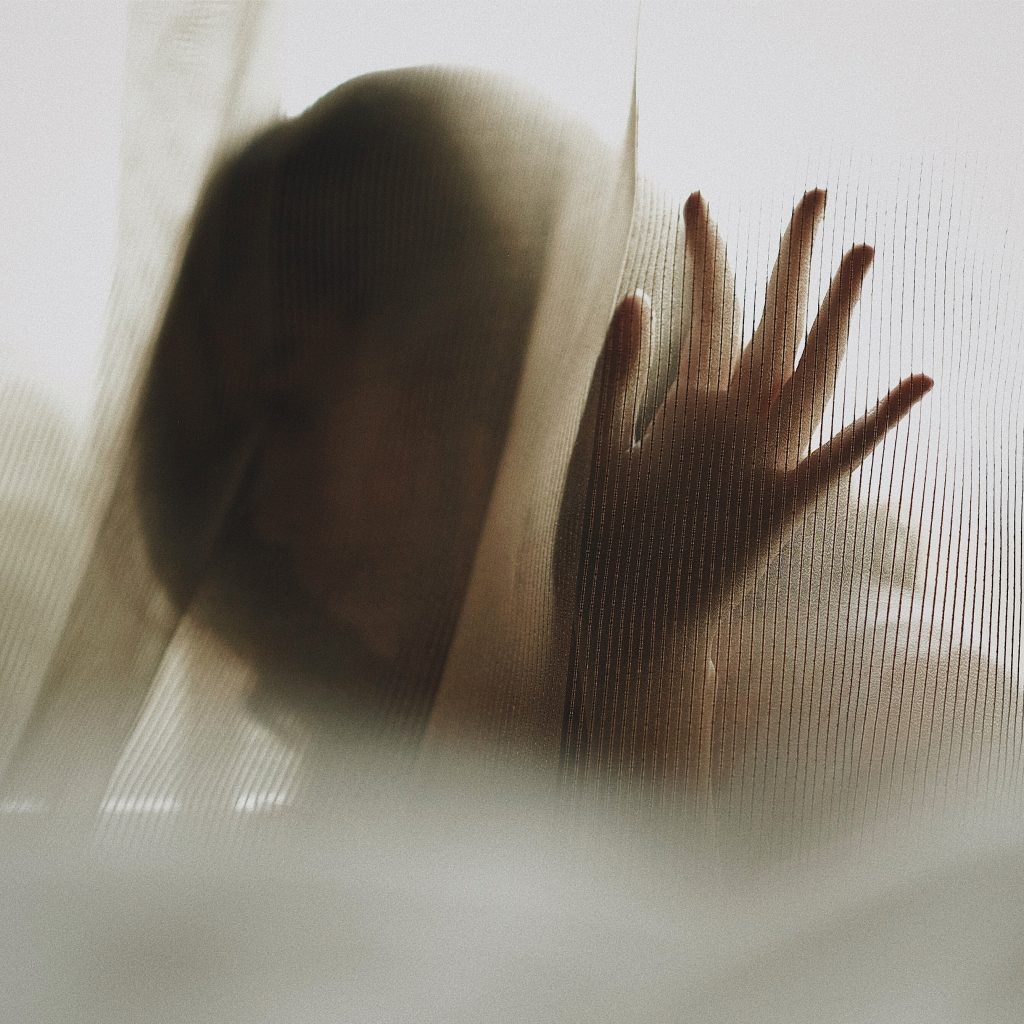 Stigma And Censorship In The *BLEEP* Industry

Starting a company without opening a bank account. Offering online workshops but…

Culture
How to Embrace Pride in Different Ways