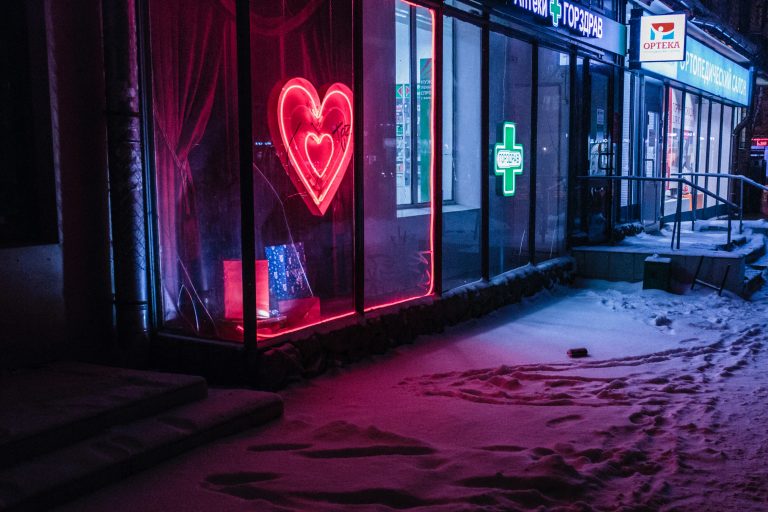 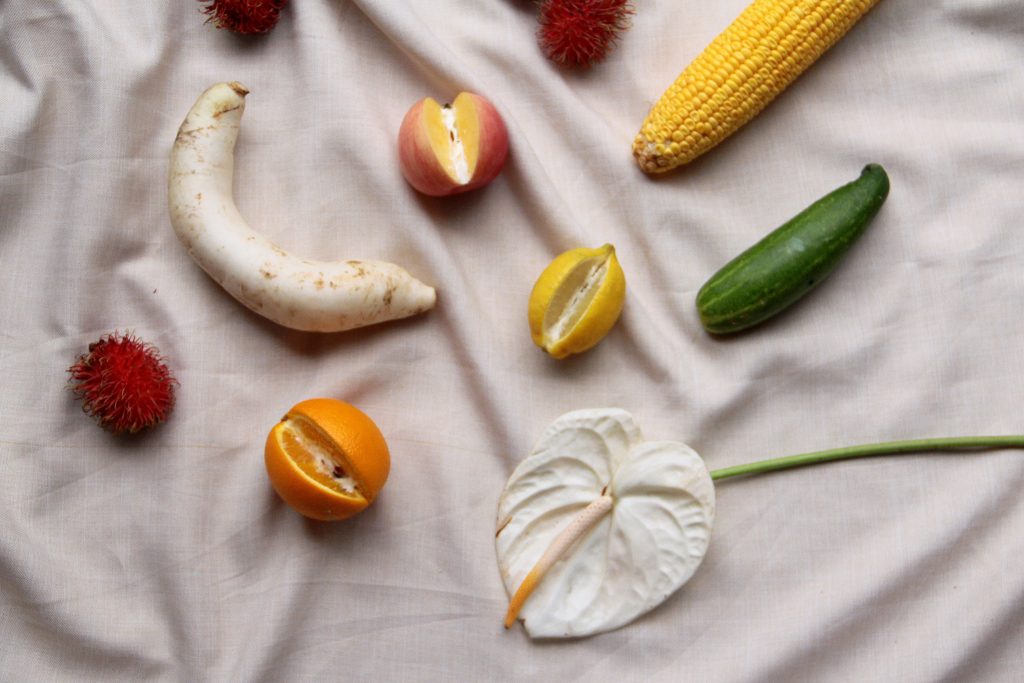 fascinating facts about the industry

1. The crowd alone says it all:

400,000,000 websites currently show pornographic content on the Internet. Up to 300 pages are added worldwide – every day.

The first sex shop in the world was called “Specialized Store for Marriage Hygiene”. The founder? Beate Uhse, of course. 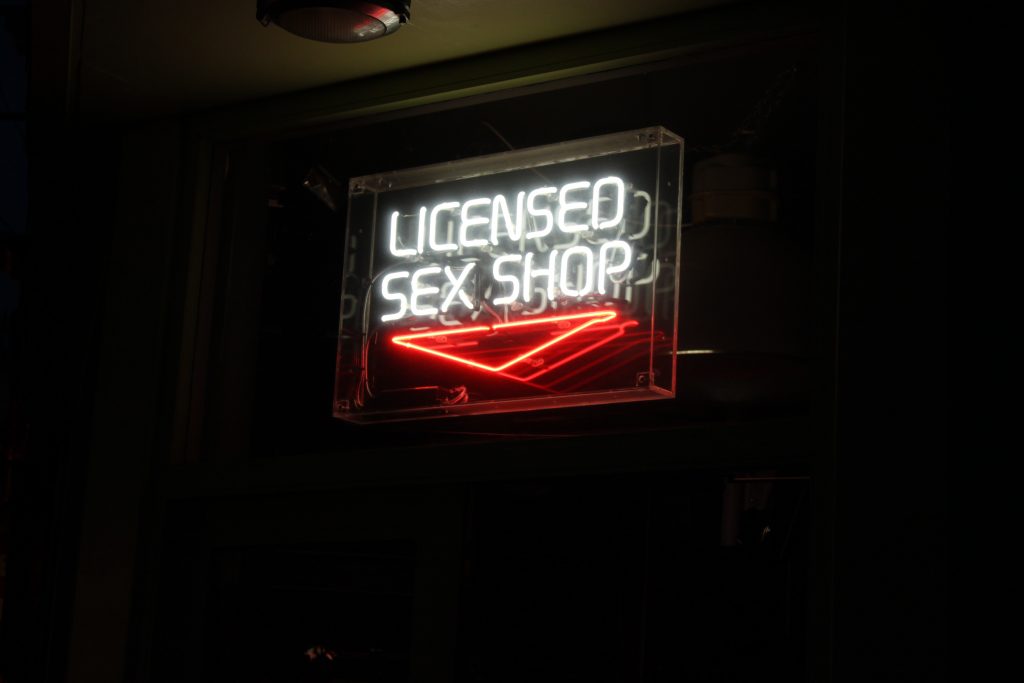 70% of the room service bills consist of PAY-TV costs! 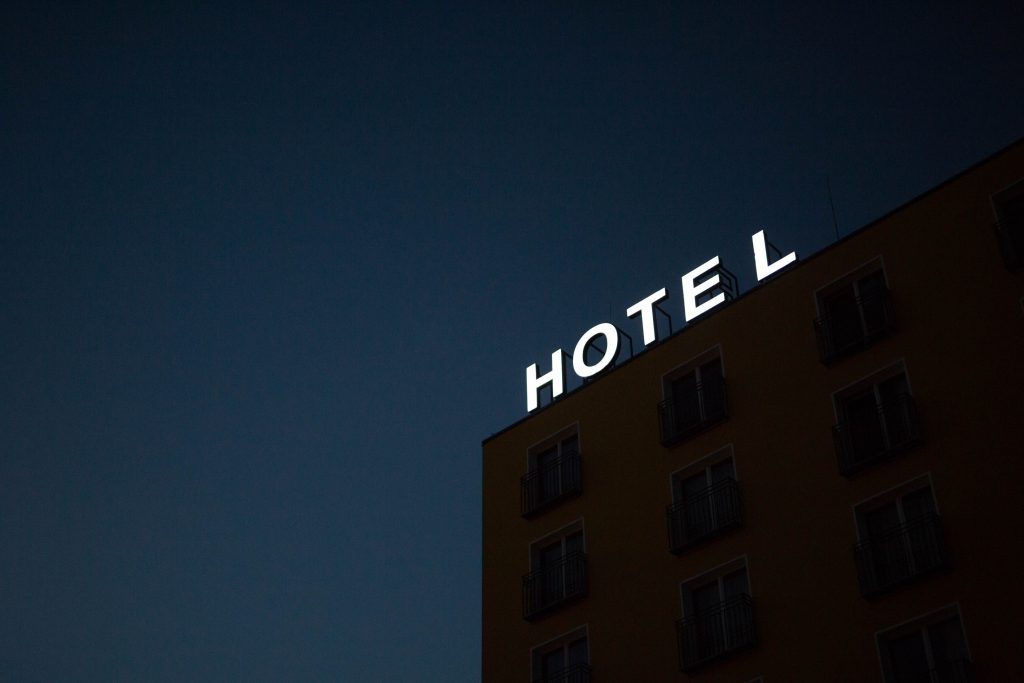 According to a study by PaintBottle, two thirds of all employees look at pornographic content on their work computers. 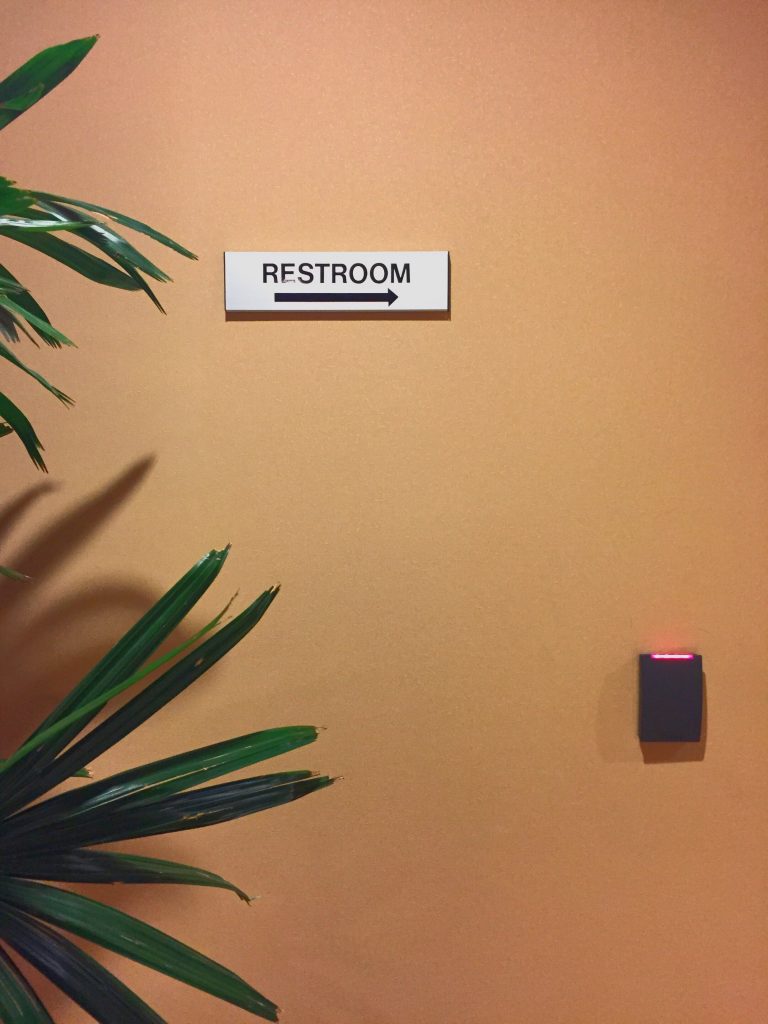 is from 1896 and is called “Le Coucher de la Marie”. The film shows a woman stripping. Oulala, quel scandale!

costs $ 1 million. In case you’re curious: It’s called “Pirates” (based on “Pirates of the Caribbean”) and was released in 2005. We wish you happy googling!

Having a lunch-break right now?

How about some relaxing massage films? 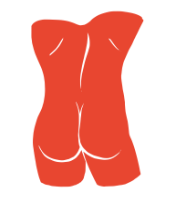 Or some aesthetic glossy films? 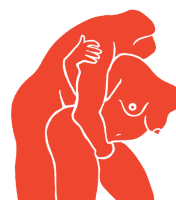 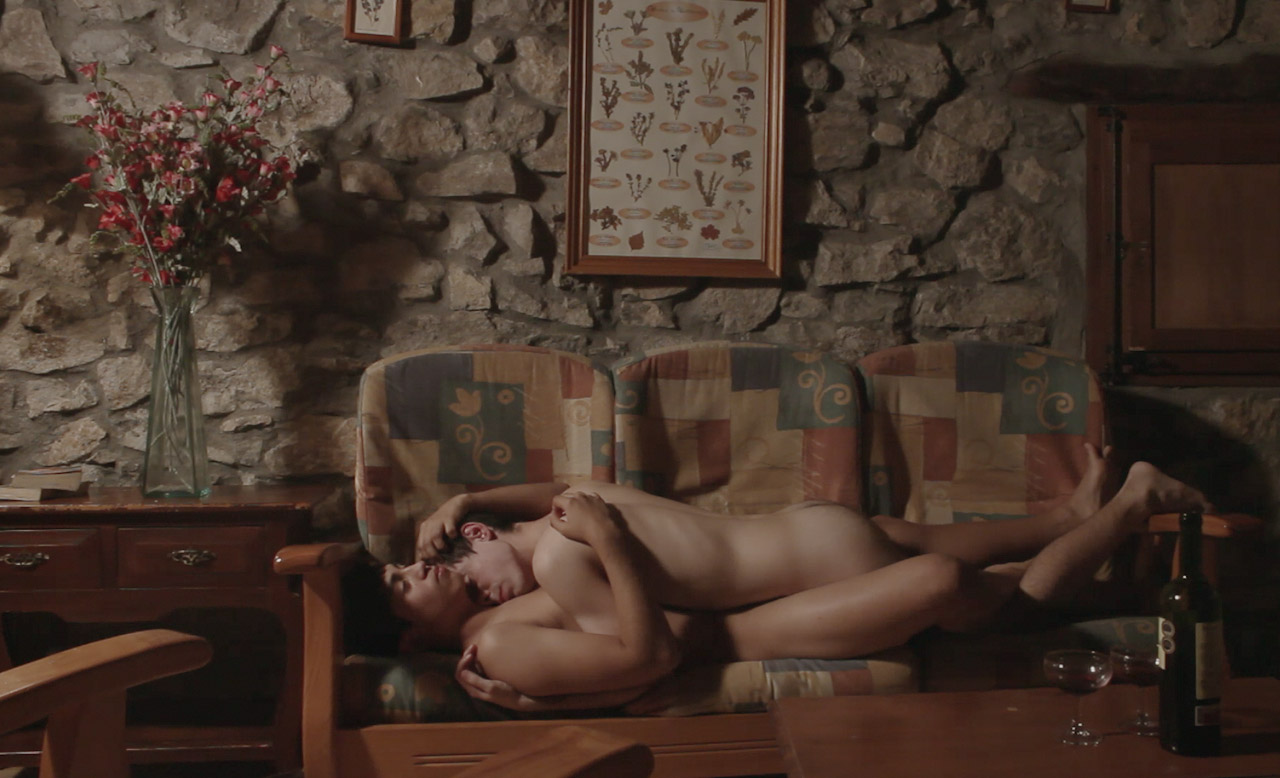 In honour of LGBT History Month, I couldn’t help but wonder: How can our community use these difficult times to self-reflect and grow, both individually and collectively, instead of giving into hedonism or self-loathing?
Read more
5 Things To Make your Valentines Day Less Depressing This Year 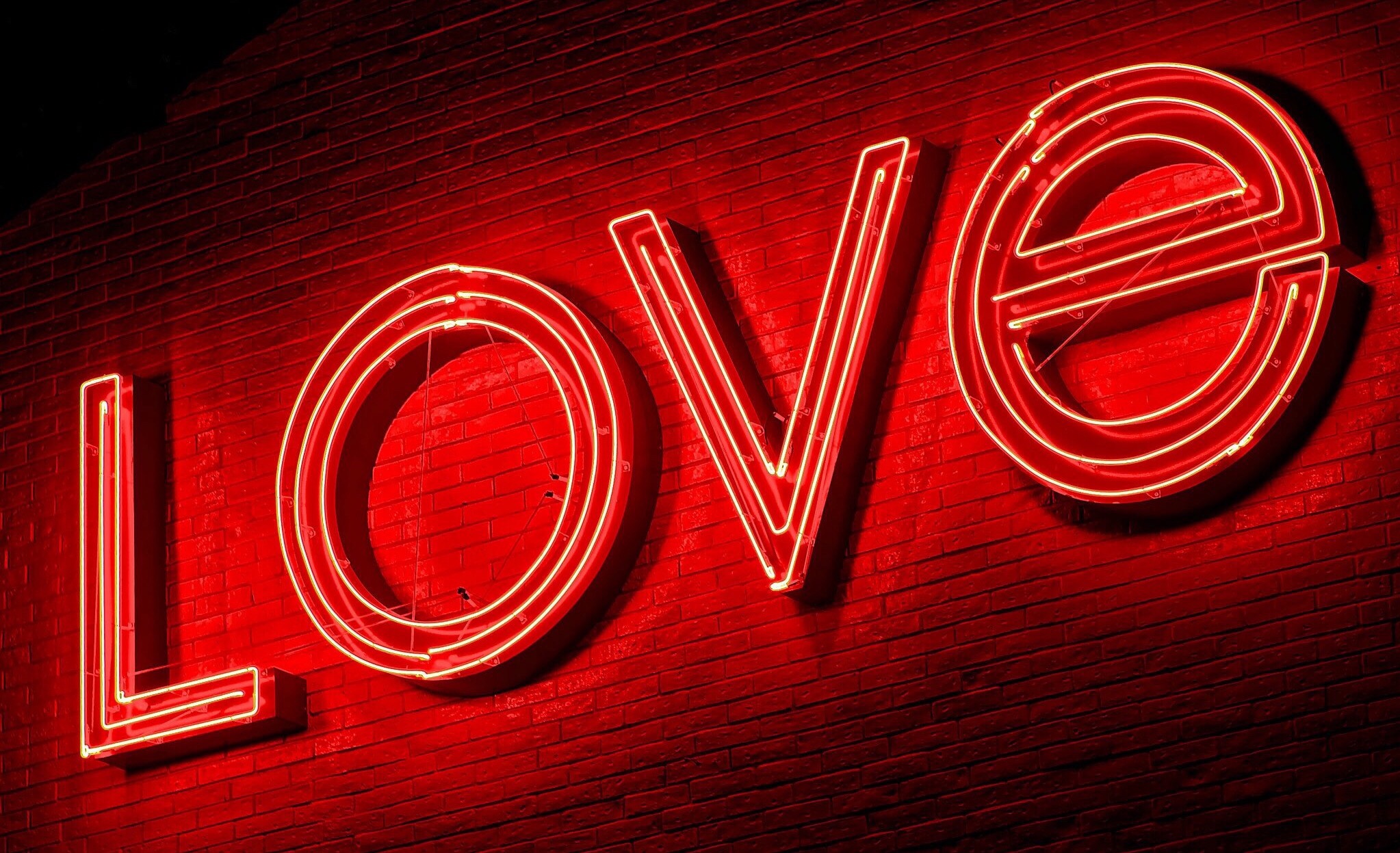 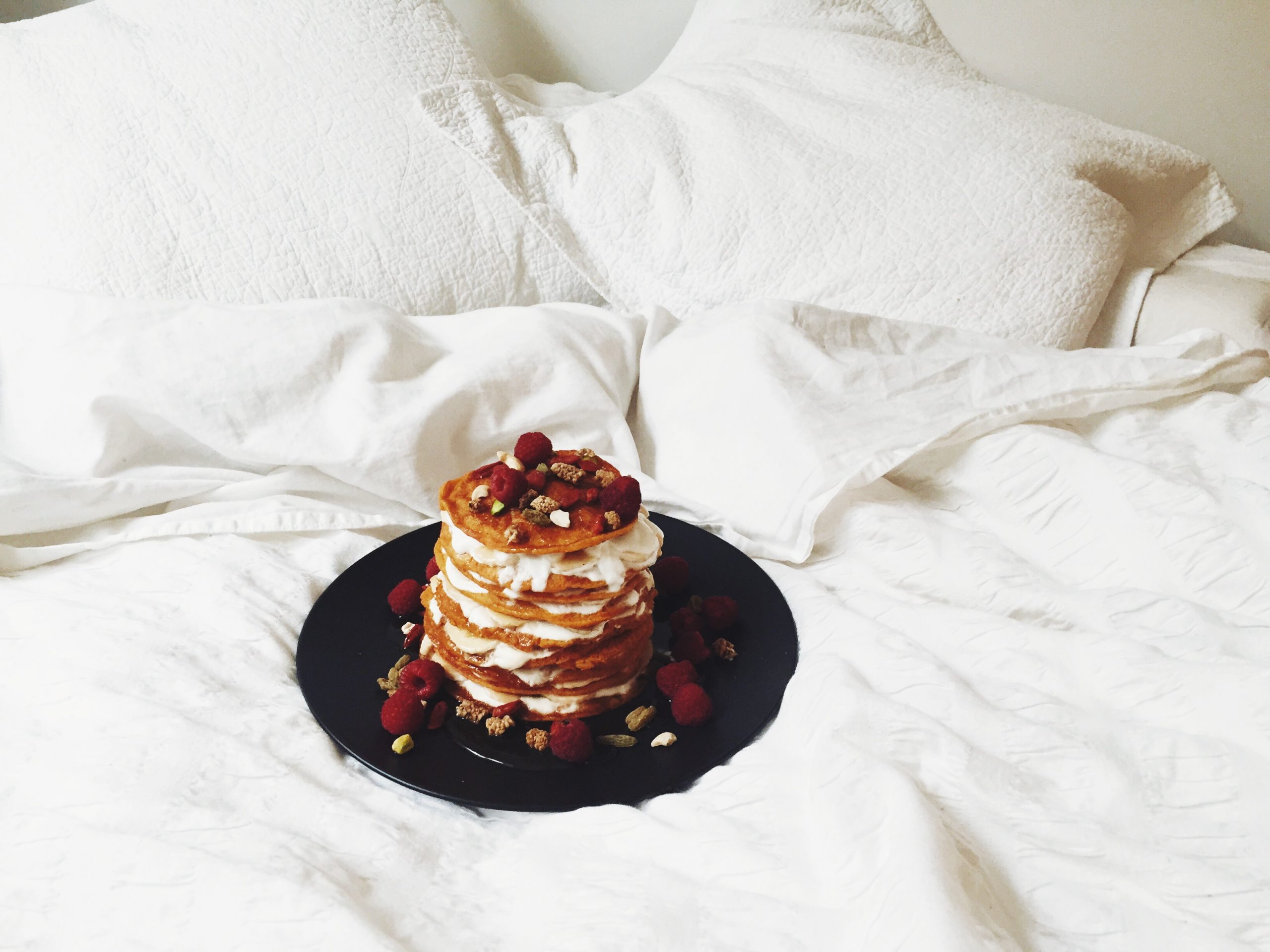 Among the many bizarre social effects of the COVID pandemic is the new anxiety surrounding dating and sex. For singles, the new social ethic, shaped by recommendations to limit our social contacts and dissuasions against all unnecessary meet-ups, has not been easy to navigate.
Read more
NICE TO MEET YOU – Davey Wavey 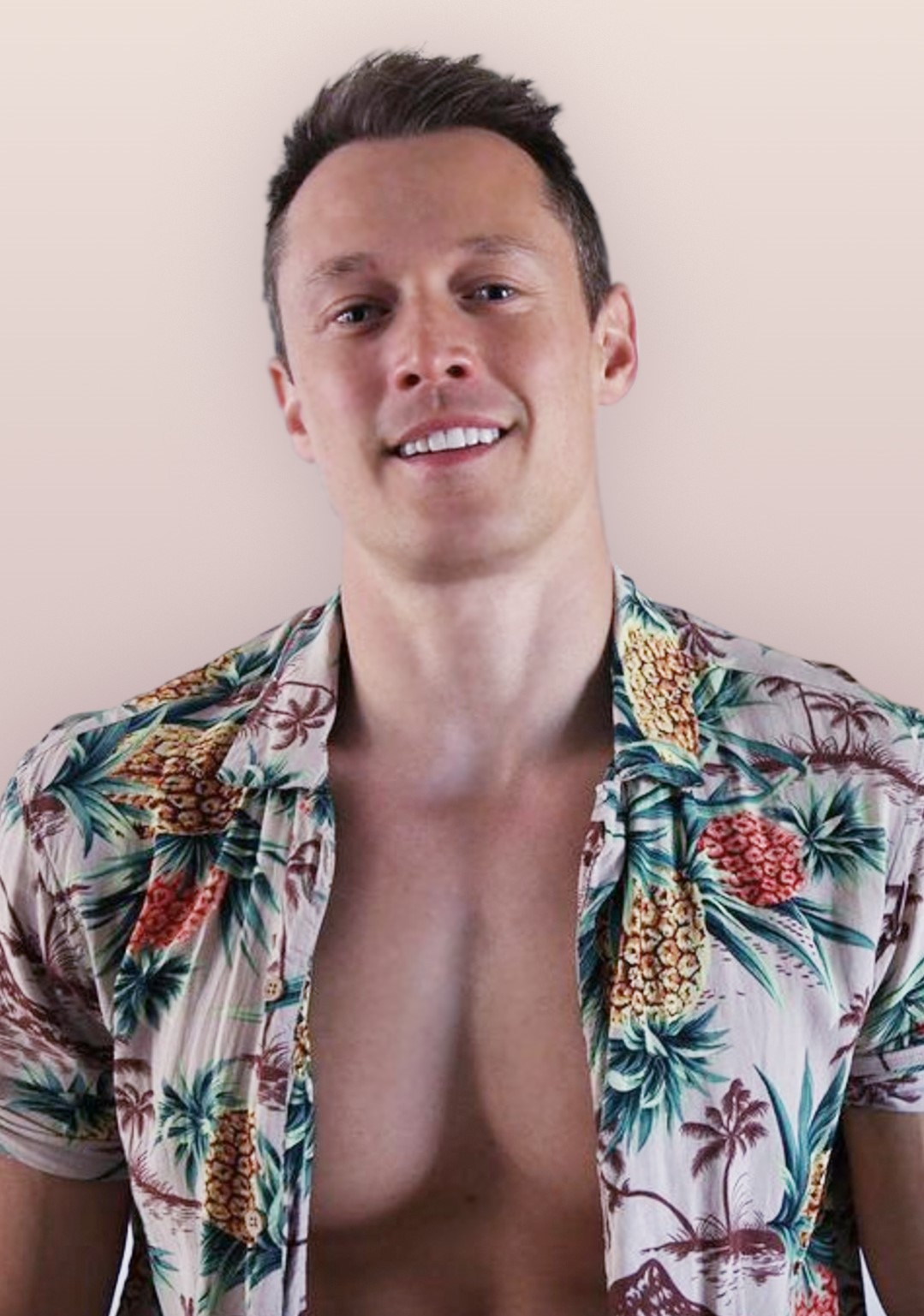