Sex(work) — A conversation with Jules

At CHEEX, you pay for content to enrich your sex life. Even if this online platform faces legal challenges at times, they are not comparable with those faced by sex workers in the field. What follows is a conversation with Jules, a sex worker in her thirties I met a couple of years ago at a festival. What especially interested me are her clients, many of whom live with disabilities, as well as her activism.

Jules lives in Brussels, she recently moved there to be closer to her office with the European Sex Worker Alliance (ESWA). Conveniently, Belgium recently became one of the only two countries globally, in which sex work is fully decriminalised. For most of her career as a sex worker, Jules was based in the Netherlands, where sex work is legalised. This requires sex workers to acquire a work permit and usually necessitates an intermediary agency. For Jules this means that she continues to be a part-time illegal sex worker in the Netherlands.

I began by asking her how she got to where she is now.

“I started in Amsterdam like five, six years ago” she begins. Jules had just finished her business degree, realising she did not want to give her energy, skills, and time to a big company in a nine-to-five job. Suffering from eczema she had to stop working completely. Returning to full-time employment was not an option. Queer, and involved in the Dutch squatting scene also shaped her political views and skills set. Finally, looming student debts and a friend working in the sector led Jules to give it a go. “At that time I already wanted to make porn and sexuality wasn’t something strange. Sex work is like a mystery universe that nobody knows and there are a lot of tales about it”. She was curious, decided to put up an ad and met her first client a couple of months later.

“I have people with disabilities around me so it was not something new to me. There is this thing about not being seen as a sexual being when you have a disability. I think it’s the stigma that makes it difficult to access sex.” Jules had to work through an intermediary that would “recommend seeing a sex worker to parents, family, or directly to people with disabilities. Because of the stigma we were not really seen as sex workers but as care workers.” Many make a distinction between “regular” sex workers, and “sex surrogates” but she thinks this is “a hypocritical way of looking at things.” It circumvents having to destigmatise sex work, and is a form of ableism. “You bring the same kinds of care, affection. My job doesn’t really change if I have a client with disabilities or not.”

Many make a distinction between “regular” sex workers, and “sex surrogates” but she thinks this is “a hypocritical way of looking at things.” It circumvents having to destigmatise sex work, and is a form of ableism.

Jules’ agency at the time would send her clients with various mental and physical disabilities. She once got in trouble for giving an autistic client dating tips. Another client was fully paralysed, and would get off from dirty talking with her. She had to be very careful not to move any of the tubes in his nose, or else he might have died, but otherwise it was great sex she laughs. She also tells me about a client who recently decided to end his life and left her a selection of movies they had previously talked about. Some clients get frustrated and complain when they cannot get a hard on because of their condition or medication. “I don’t mind. Don’t give me flowers but I know what to do to make someone come” she smirks, adding that situations can obviously become dangerous. “We do need to be careful sometimes”. Relationships with clients and their specific requests vary like in any other form of sex work.

The agency would send her a file with information about her client, their disability but also what they like, where they wanted to be touched. “At the same time they are good, much better than adults without disabilities, at communicating their needs. They are used to being manipulated in various ways, and know what gives them pleasure.” A session starts with “a little chat about their needs”, each other’s limits, which tubes better not to touch. “Just like with every client I will then check the time and pick the best moment for them to have an orgasm. To have time to talk and cuddle and clean ourselves.” Afterwards the agency would send her a little update. Some clients Jules would see regularly, like the person who got prescribed and state-subsidised biweekly sessions with her. Others save up all year to see her. Prices vary, but on average an hour of her service costs about 200 Euros. Jules thinks states should support their citizens with disabilities to exploring their sexuality. “I think it’s good to allow everyone access.”

Just reading about it is not enough?

GET STARTED
Sign up now and discover a new world of pleasure! GET STARTED

Can you tell us about your sex work activism? And how we can make sex work safe?

Her activism, however, concerns the rights of sex workers themselves. Through ESWA, where Jules specialises in health, she conducts research and advocates for the protection of sex workers. Similar to Amnesty International, she argues that full decriminalisation is the best way to make sex work safe. “Any form of criminalisation, puts sex workers in less powerful positions when negotiating with clients.” This was also evident during the pandemic: “it was not allowed to do sex work, sex workers could not be contacted through the state, and they ended up having to work in much more dangerous circumstances”. Criminalising clients but not sex workers is similarly dangerous. In what is called the “Nordic Model” or “End Demand Model” clients refuse to share their identity in advance, brothels also stop serving as a safeguard to prevent human trafficking, violence, and forced prostitution. “One thing is clear. Criminalising the only way some people can make money is not going to help them”. Instead, states should make sure doing sex work is a free decision by supporting vulnerable persons through money, education, and better migration policies.

To me, sex work continues to be a world full of myths. There are many more stories – sad, infuriating and funny ones – that still need to be told, which is why Jules started the sex worker led media platform Red Insight. For those interested in or already working in the sector she also recommended Utsopi, the Belgian, sex-worker led organisation behind the scenes of the recent national decriminalisation of sex work. Its equivalent in the Netherlands is SAVE. 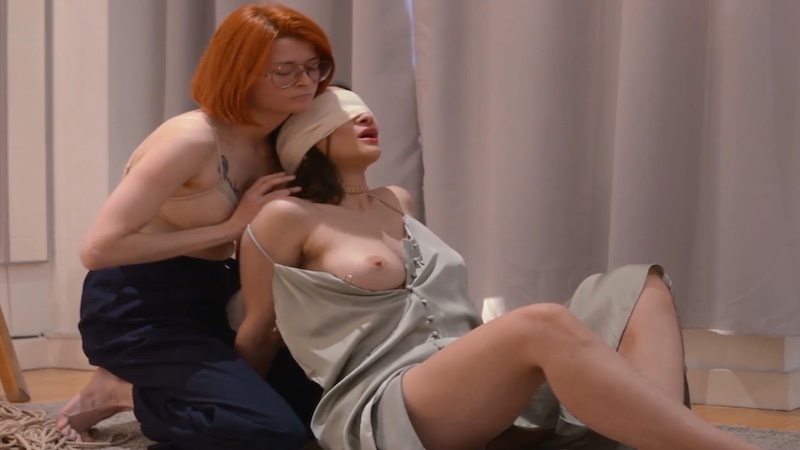 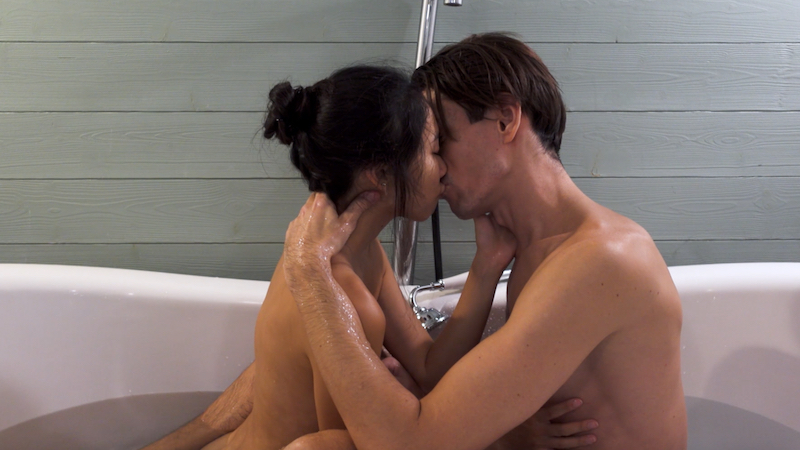 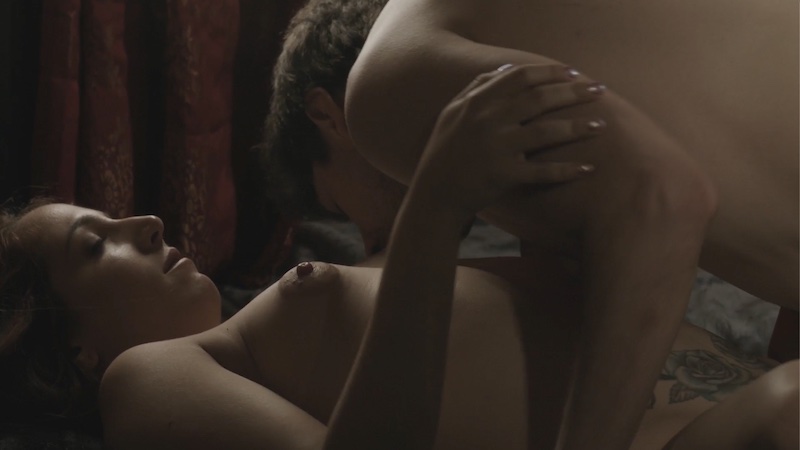 Advertising, podcasts, films – sexual visuals are omnipresent in this day and… 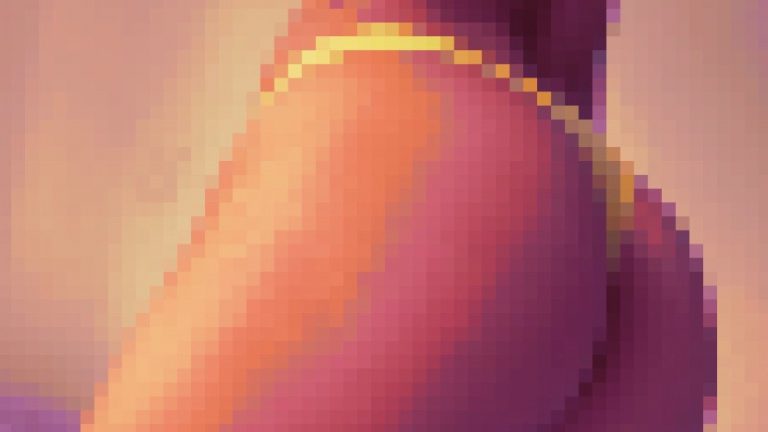 How to be cybersexy: 8 tips for digital sex

The solution: digital dating. Tinder & Co. seem to be making a real… 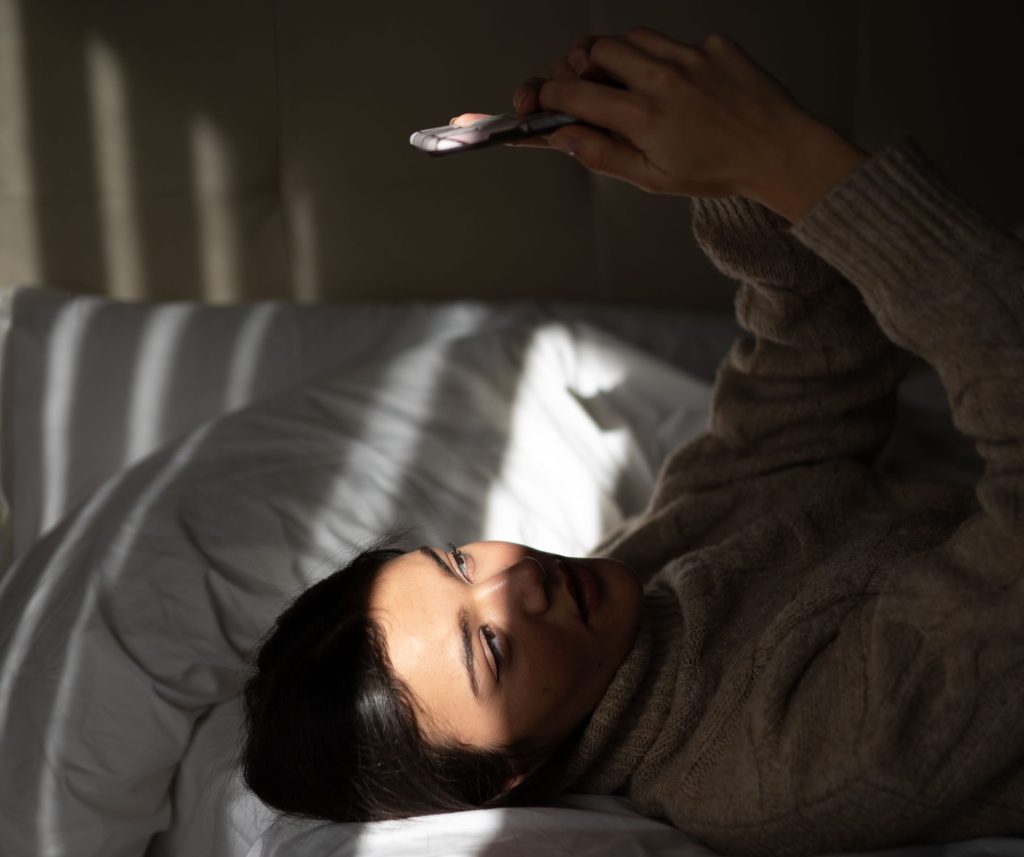 How To Dirty Text