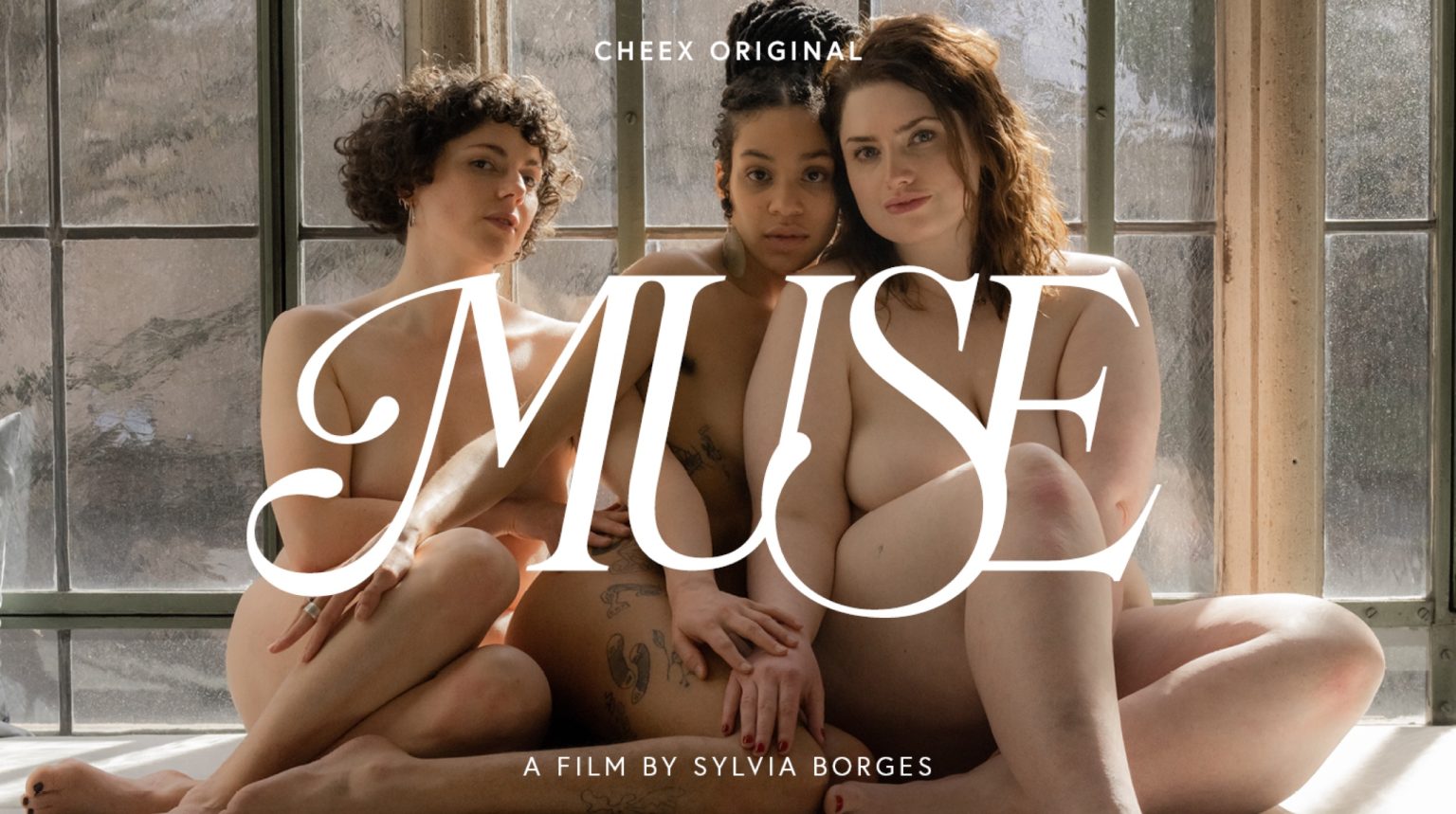 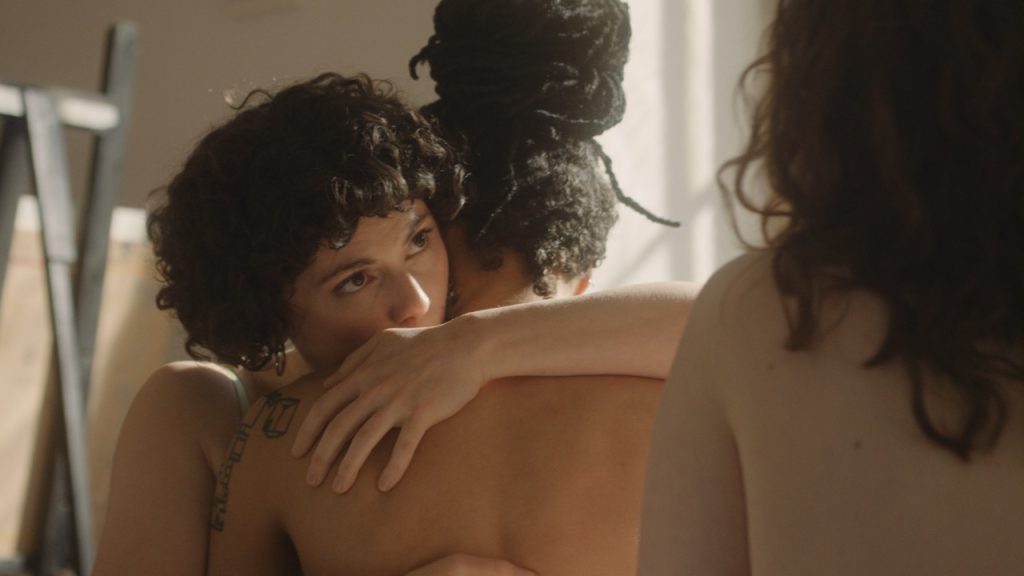 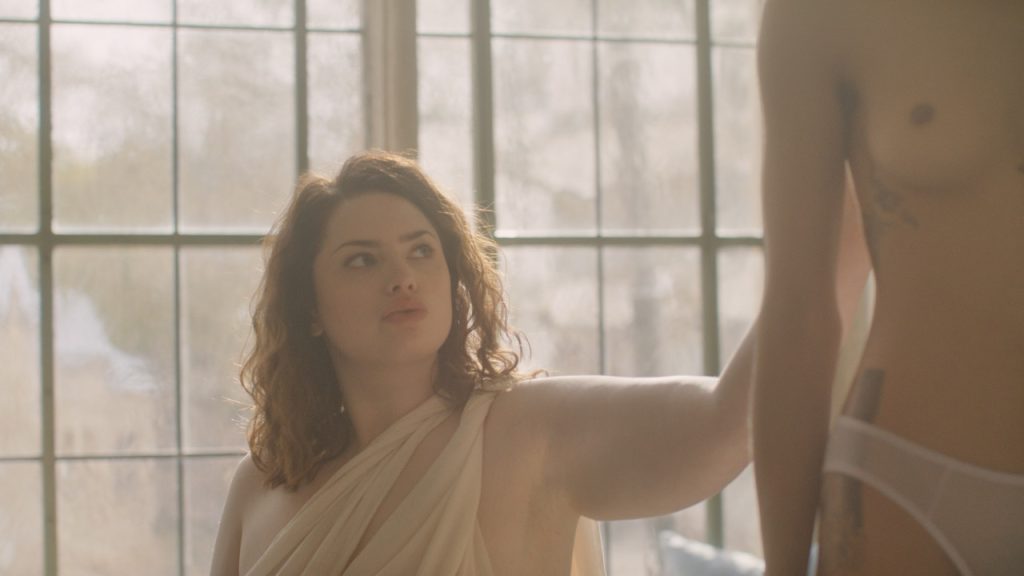 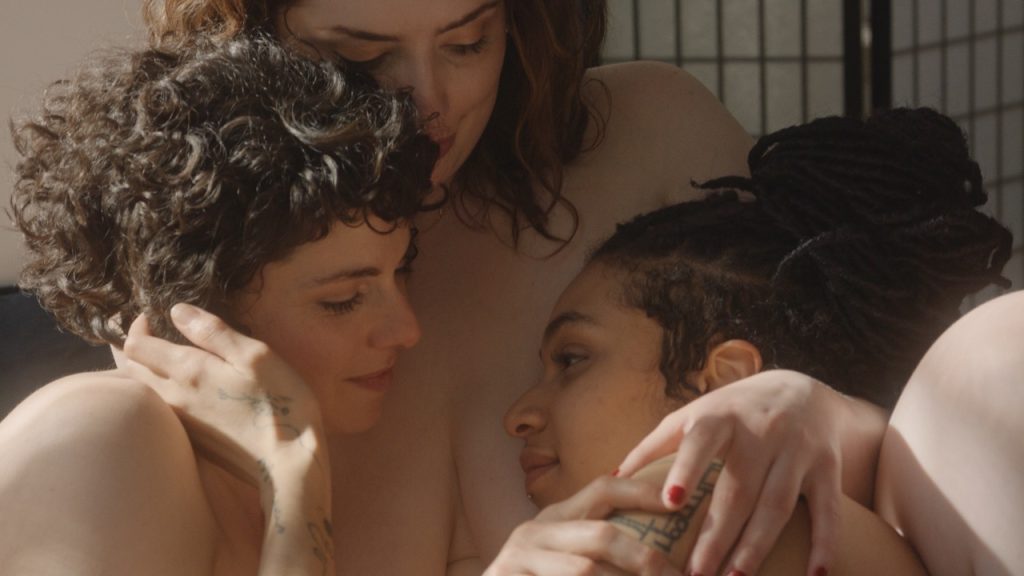 Female sexual self-determination and artistic aesthetics is the theme throughout the 22 minute film. The three main characters Bunny, Romy Alizée and Puck Ellington come together with different stories, thoughts and body shapes. In addition to emancipated female lust, the naked body is celebrated as art and a symbol of self-determination. All three live out their fantasies and desires freely. 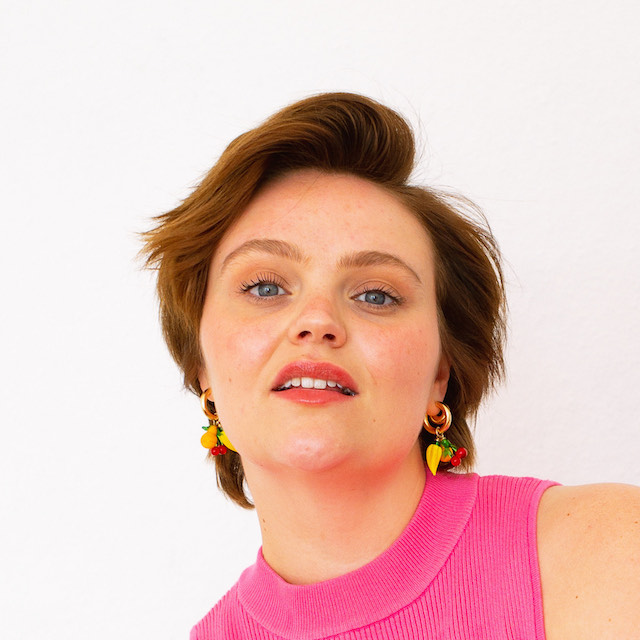 “I talk about discrimination and my life with a fat body every day. That’s why it’s so important to me to create more visibility for fat bodies. The film Muse is meant to inspire and liberate, because we all deserve to celebrate our desire.“ 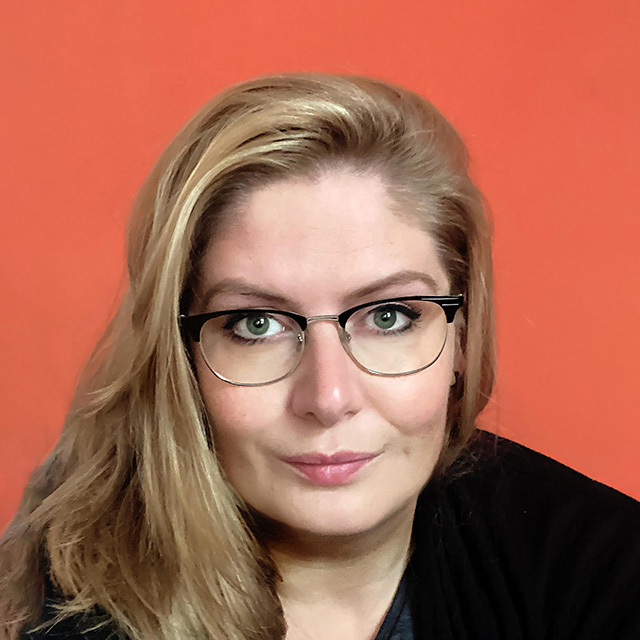 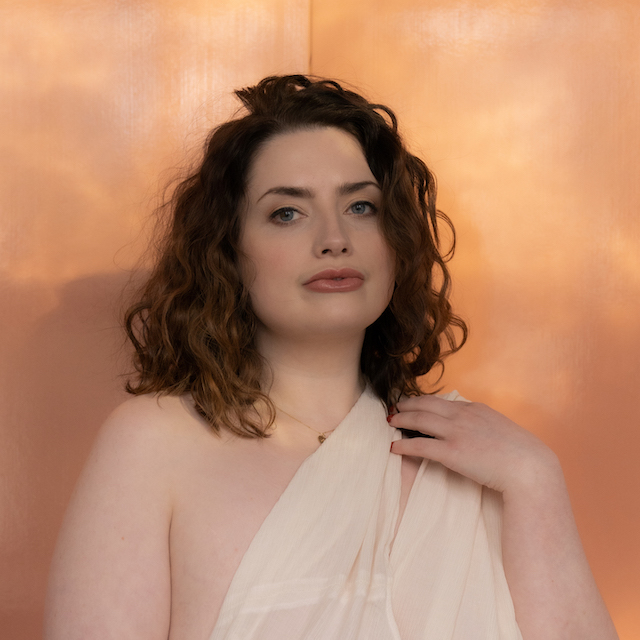 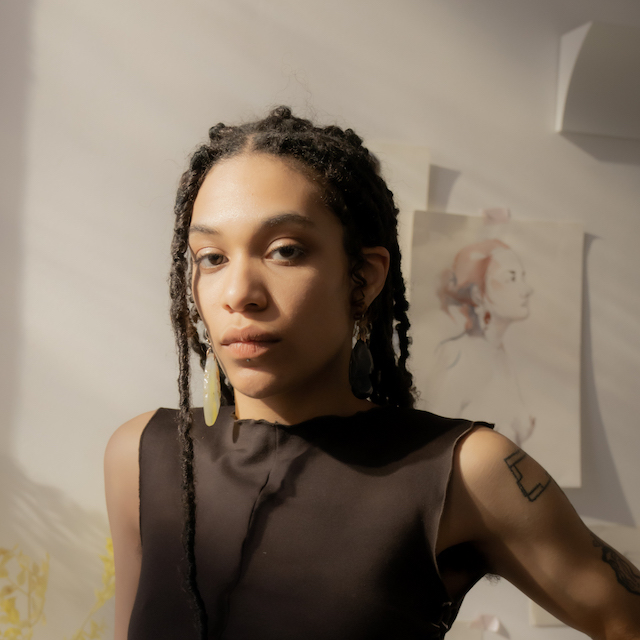 The Berlin-based art director Charlotte Kuhrt is not only an advocate for new body images, fat acceptance, and self-love on the web, but also looks back on many years of experience in the fashion industry as a plus size model. With her wide-reaching community on Instagram and in her Podcast, she talks primarily about topics such as self-care, mindfulness and fatphobia, as well as fashion and lifestyle topics. While doing so she is also committed to making more social spaces accessible for fat people. As an art director, Charlotte is rethinking issues like diversity and plus size fashion with her clients. We are honored to have Charlotte as the art director of Muse and to benefit from her body awareness and endless creativity. 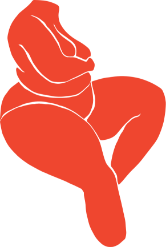 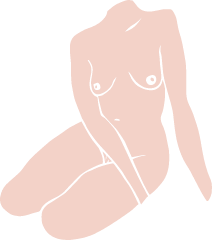 Start NOW
HOW IT WORKS

Press the button to take advantage of the offer

Log in and enjoy everything CHEEX has to offer