Tongue kissing from above – A Facetime Fantacy

“I would remember when our tongues touched I felt a current of electricity“. Yasmine Sharif weaves together the memory of the hardships of working in the sex industry while maintaining a long-distance relationship in the short steamy tale, “Tongue kissing from above – A face time fantasy”.

Sometimes I think about that time we were wrapped in a ball of tears, holding on so tight and making ugly faces trying to get the words out. It was hard to say goodbye. That goodbye extended for months but I didn’t want to let go till you did. I have a hard time knowing what I need, saying what I want. I like to keep my rose tinted glasses on and clinging to something that I haven’t felt in a long time made the distance worth wild to me.

I would remember when our tongues touched I felt a current of electricity. When we used to be able to touch. I would think about that time we would tongue kiss from above like Entr’acte but it probably never looked as hot because we would be playing. I would whisper in your ear because you liked it and it made me laugh and it made you weep because it made you crazy. Then our moment would quickly shift beyond play to a series of licking and grabbing and holding. How I missed actually being able to feel lips on my lips and on my whole body. And now every time I have sex with other people I think about that electric feeling when our tongues met and how nothing about it compares.

I made a living dancing in New York. I would show you tricks I learned at the club like we were there together. Your face was like the moon, beautiful and bold. The pure excitement you would show me, mouth agape, eventually turning into touching ourselves through a screen but always managing to finish at the same time. You knew my toys well because you would use them on me when we could touch and I would pretend you were using them on me again. Telling me which ones to use and how to use them. Your cock was the perfect size for me, watching you lightly stroking it in a whirlwind of lust. The sight of us doing dirty things to ourselves sent us over the edge. The sight of you cumming all over yourself, imagining it was on me, put me in a trance.

I would rush home, leaving with some other man’s scent on me so I could explode with you in the middle of the night on a screen. At night I would keep my outfits on so I could show you – blue and greens, neon glitters and sparkles and barely covering anything, easily removable by a tug. Naked in front of the camera, I would ask what you wanted to see. We would enter into a virtual swirling, sweating, erotic dream, flooding our minds of memories of having hot sex together. But when you put your hands on me I used to feel infinite, and I felt like I was losing sight of where I was and what I was doing in New York.

It was always an exciting time, I had never done that before, even in past long distance relationships. It just felt right and natural I guess, having sex without touching. Even though our time together had an expiration date from the beginning I needed real care and tenderness by someone I loved at that time. And so our journey of long distance dating would end after seeing each other in real life for the first time in months. The sex was even better after all the dreaming and teasing and waiting through an electronic device. But it was time to go, along with the fantasizing and the hopes and optimism of being able to touch frequently and indefinitely.

Ironically we’re in the same place we were a year ago, occasionally having virtual sex because of covid, because most people can’t touch each other anyways.. At least now I’m experienced with a facetime fantasy. 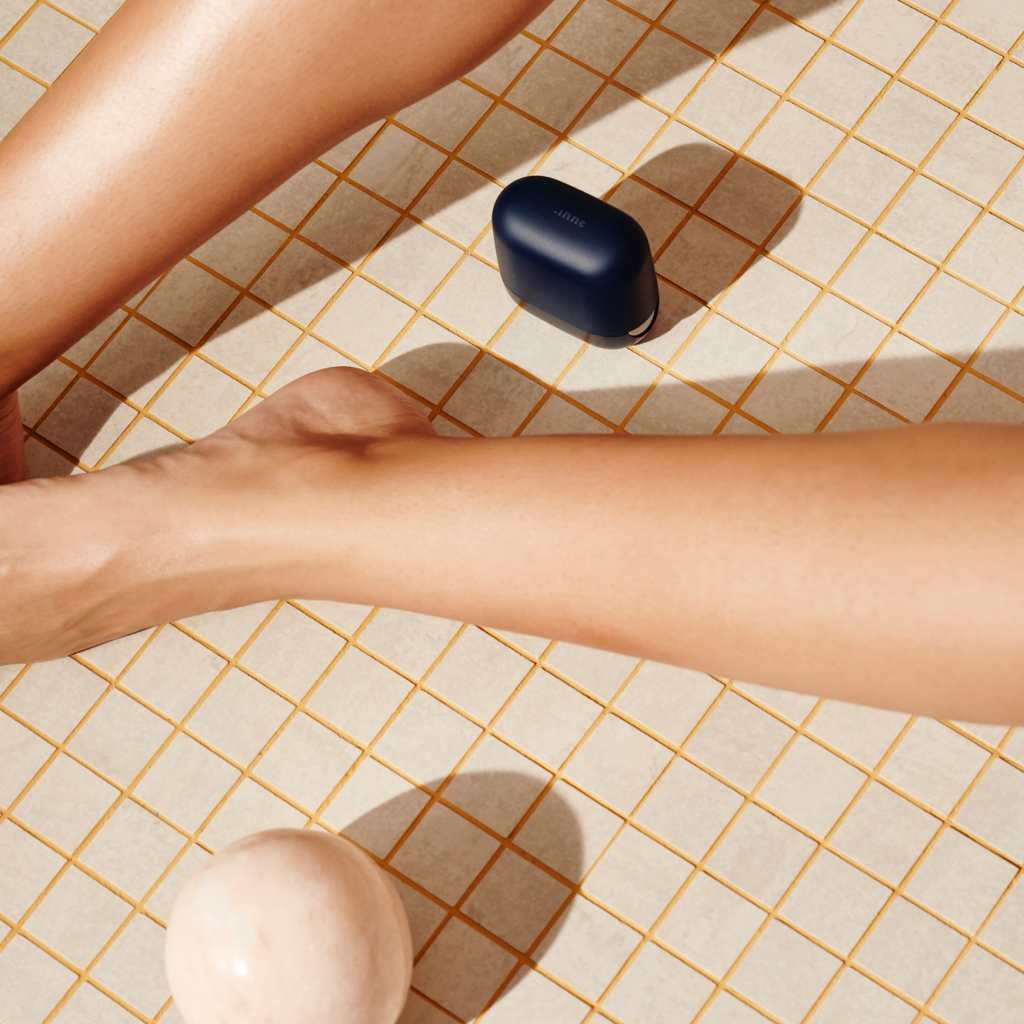 Tips For Keeping Sex Exciting While Trying To Conceive

This article was orginally published on inne. When trying to conceive, having… 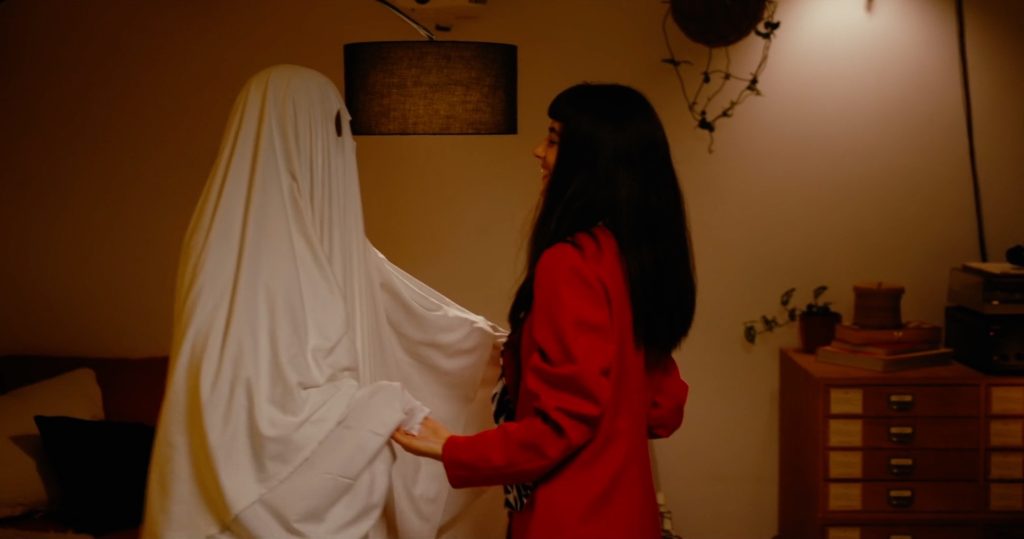 Soundscape: The Sounds of Sex 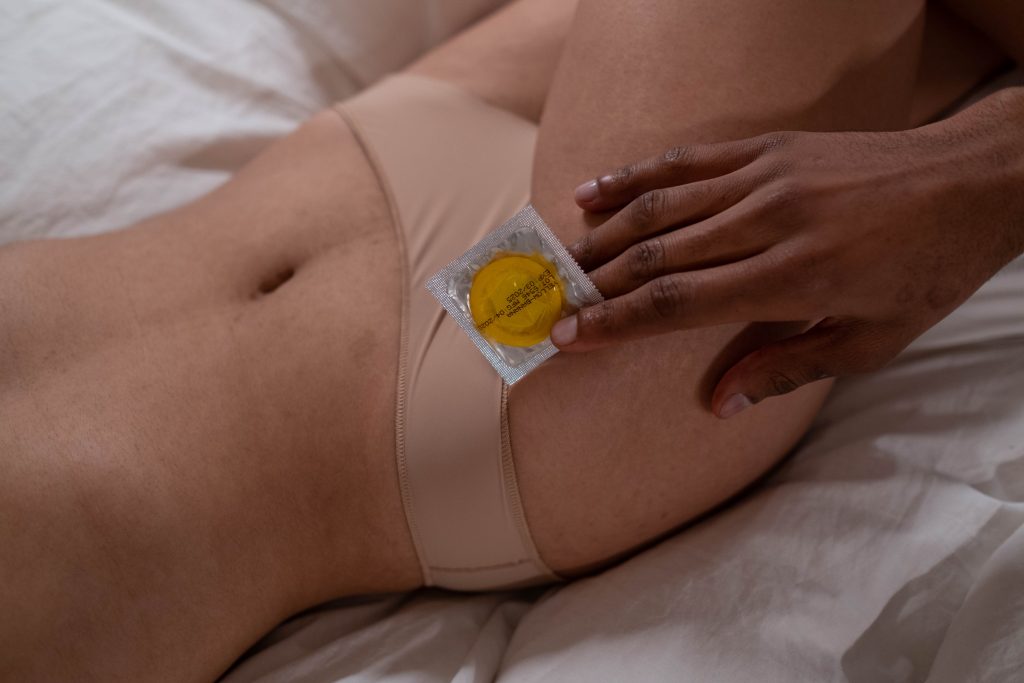 Intro When we talk about sexual health, it’s easy to jump straight… 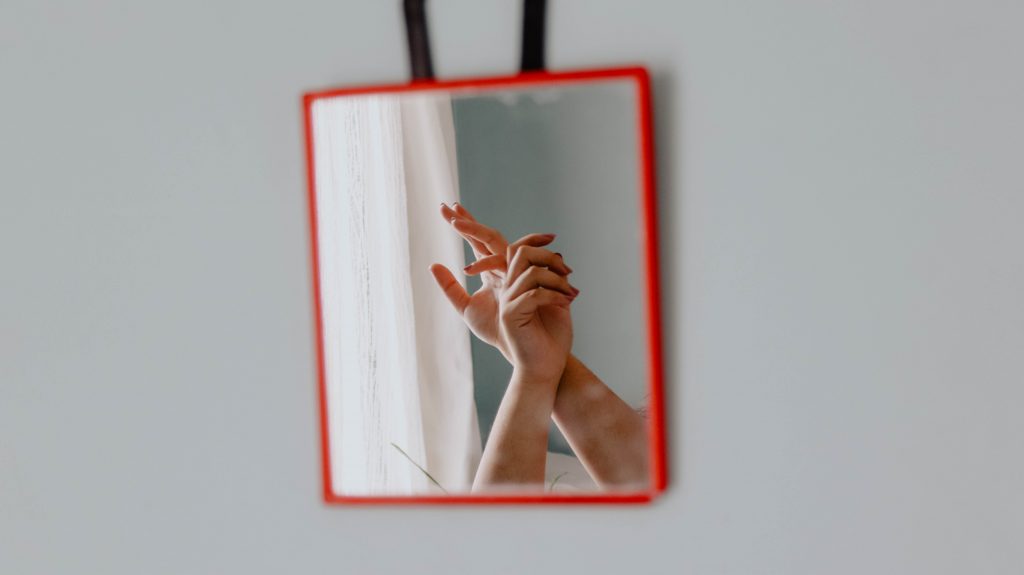 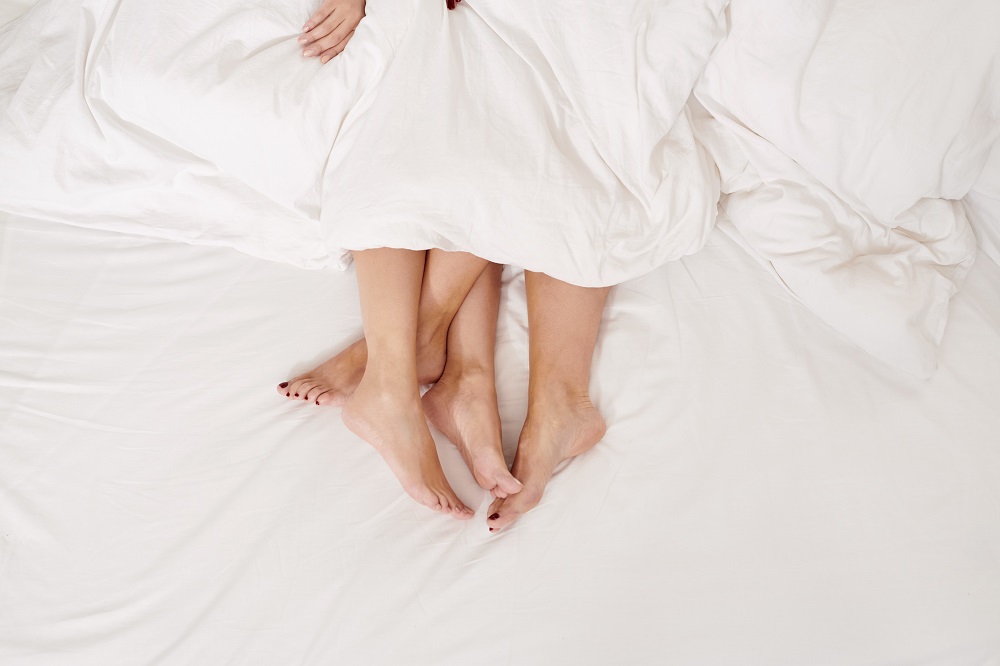 So, morning sex huh? I was planning on asking my friends at…